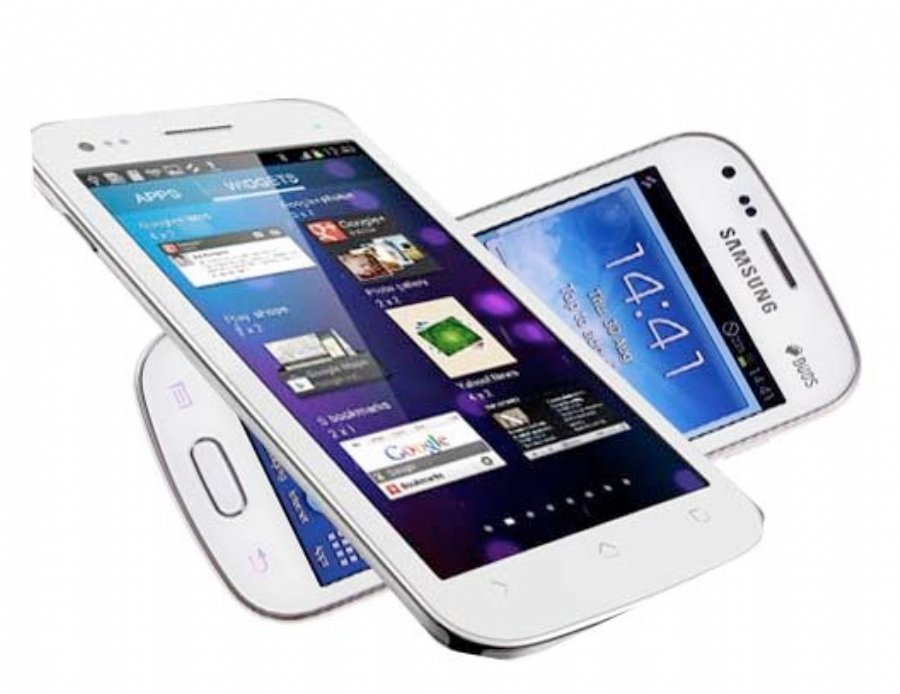 
6,540
Samsung wants high quality apps for their Galaxy lineup, and they are willing to put their wallet behind it! In a 2nd year content aimed at creating high quality apps for the Samsung platform, they are offering $800,000 in prize money to the developers that can make something great.
The prize breakdown looks like this:
$200,000 will go to the first place winner, with three second place winners taking home $100,000 each, and six third-place winners getting $50,000 each. Uniqueness, functionality, usability, commercial potential, and design will determine the winners, who may receive an investment from Samsung's venture capital arm. All submitted entries must be for free apps, not paid, though they can use in-app purchasing and advertising.
You have until August 31 to publish your submission for consideration. There are a few rules you have to obeyed by of course, like having to use English as the primary language, and you can't use anything other than Samsung AdHub for in-app ads, but you can get all of the details on their website (link below).
What message does this send to developers?
It's pretty clear that manufactures want more than basic utility apps, simple games, and "code-a-thon" type of apps gracing their devices if they can help it. Developers should realize this when creating their apps because given the right amount of flare, they could find their app in the spotlight of any particular app store because of it's accenting nature to a device (in this case the Samsung Galaxy). In addition, while some believe the app gold-rush is over, or ending this is another example that it's not over, but the gold is just harder to get to.