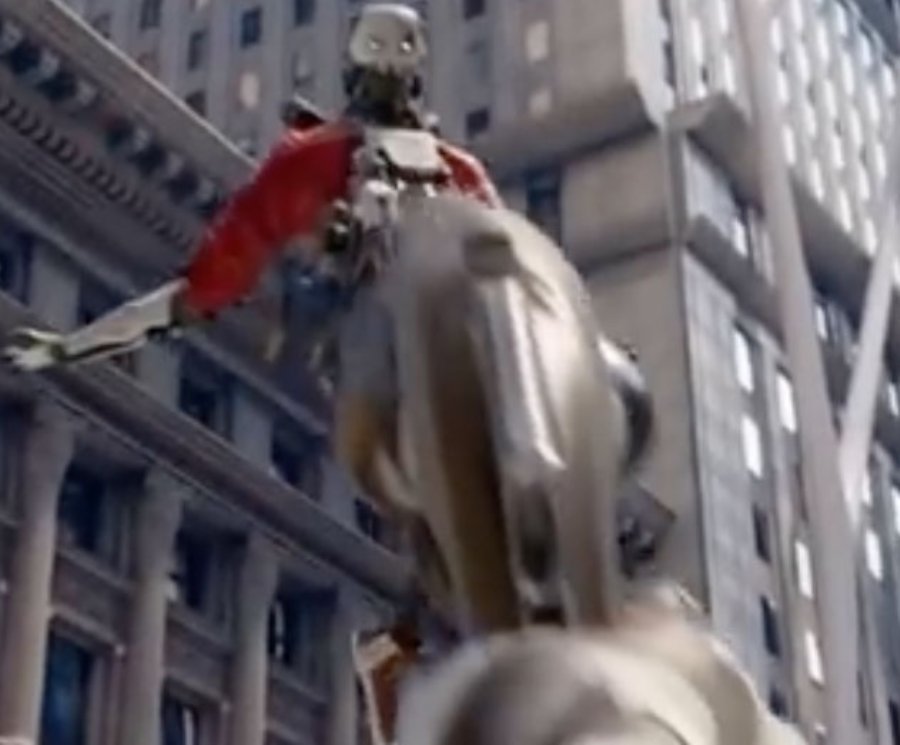 During their annual “State of Unreal” session at GDC 2017, Epic Games announced that their fully featured virtual reality shooter, Robo Recall, is now available for free on Oculus Touch!

In a surprise move, Epic also revealed the Robo Recall Mod Kit, a native mod editor for the game in which new maps, characters and weapons can be added to the full game experience. The Robo Recall Mod Kit is also available now for free, and it is accessible through the Epic Games launcher in the Modding tab, alongside toolsets for other Unreal Engine-powered moddable games.

With the Robo Recall Mod Kit, players are invited to bring all-new experiences to Recallers everywhere. Modders can build new RoboReady-approved products, including top notch weapons for dispatching rogue robots, or change up the fight by creating their own opponents in need of recalling and creative decimation. The Mod Kit also allows players to create and share new levels for everyone to explore and build new versions of the Robo Recall maps with custom gameplay.

Using a range of customizable and unlockable weapons, Robo Recall fulfills players’ fantasies of being a badass Recaller, testing their bot-destroying skills with a variety of increasingly challenging and over-the-top missions. In this immersive VR experience, a high score is the ultimate goal, and can be earned by destroying enemy robots with creative combat tactics, fancy moves and skill shots as players teleport throughout the game’s stunning city environments. Robo Recall also features an emergent sandbox experience that allows players to test out trick shots while tearing apart and decimating robots in extreme ways!