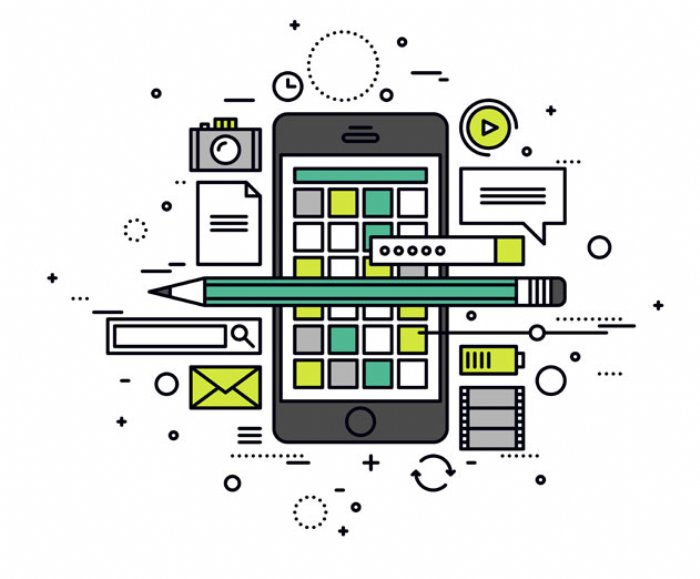 
5,584
Restlet has released the latest version of its DHC by Restlet web-based API testing tool. Offered as an API Platform as a Service, DHC by Restlet now integrates with the other products that make up the Restlet Platform and provides capabilities for discovery, unit testing and functional testing of web APIs.
DHC by Restlet provides developers with capabilities to discover REST APIs they need to use and call from within mobile, frontend or other applications. Developers can send any API request using its visual interface, without writing programs or mastering command-line programs, managing the history of calls and responses. And developers can extensively test APIs by as part of their software integration and delivery processes.

The new version of DHC by Restlet includes the following capabilities:

- Creation of functional test scenarios: Individual unit tests can be combined with conditional logic and parameterization, to create sophisticated and realistic test scenarios that closely emulate real-life use of the API by a front end or mobile application.
- Save API calls and test scenarios to the cloud: With the new integration of DHC by Restlet with Restlet accounts, any user of another product from the Restlet Platform has access to the features of DHC by Restlet, and is able to store their API test projects online for retrieval from any computer.
- Sharing and reuse of tests across team members: Developers are now able to share their projects (API calls and responses, unit tests, functional test scenarios, test results, etc.) with other members of the same team.
- Integration with Maven and Jenkins: the latest version of DHC by Restlet integrates natively with Continuous Integration and Continuous Delivery solutions. Plugins for Maven and Jenkins allows users to include up-to-date test scenarios in their software delivery toolchain, ensuring complete coverage of the automated tests.
DHC by Restlet can be downloaded from the Chrome Web Store. A Free Plan is available for all users, and more advanced capabilities are offered in the Solo Plan, Team Plan and Scale Plan, starting at $9 per month.