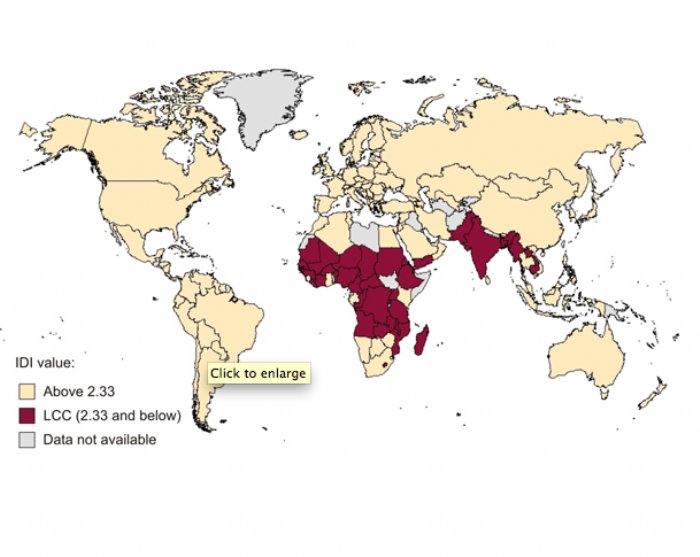 Republic of Korea Tops All Countries, Including US, in SKills with Information and Communication Technology


1,929
Not only does the Republic of Korea top the US, so does Sweden, Iceland, Denmark, Finland, Norway, UK, and Australia - put another shrimp on the barbie mate!

This comes from the International Telecommunication Union’s (ITU) 2013 Edition of Measuring the Information Society.

Highlights of the study include:

• Republic of Korea tops ICT ranking for 3rd year in a row
• 250 million additional people came online in 2012
• By end of 2013 40% of the world (2.7 billion people) will be online
• By end of 2013 there will be 6.8 billion total mobile-cellular subscriptions
• 1.1 billion households – or 4.4 billion people – remain unconnected
• Mobile broadband is now more affordable than fixed broadband
• Almost the whole world is now within reach of mobile cellular service
• Almost 50 per cent of all people worldwide are now covered by a 3G network
• 30% of the world’s young population are ‘digital natives’
• Broadband is getting faster - 2Mbps now most popular basic package

The good news for app developers is that there is a vast developing market for their apps. And it will only get better as the remaining 4.4 billion unconnected people gradually become connected.

Check out more from the study in the provided link.