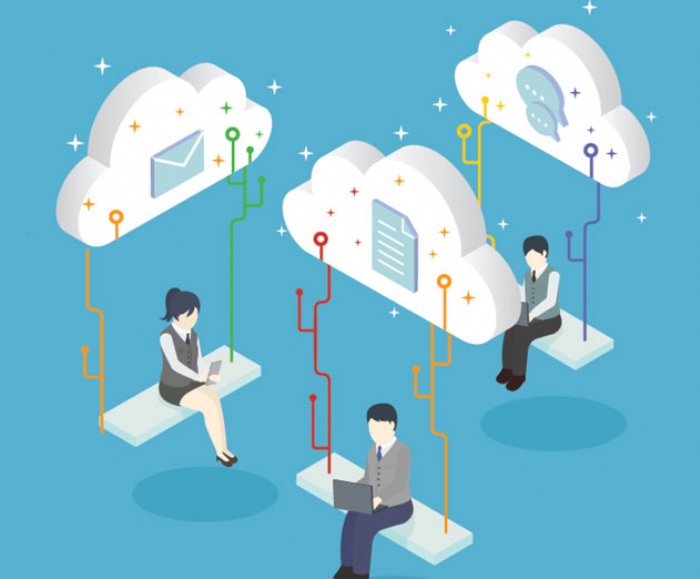 
10,843
ScaleArc has released the findings of a recent survey that the company says shows that consumer software is seen as more reliable than enterprise software. The survey polled 528 IT decision makers who work for companies that primarily deliver apps or services for other businesses (39 percent) or for consumers (32 percent).
According to the report, over three-quarters (78 percent) of the respondents to the survey said that consumer grade is the new standard for apps today. The reasons cited for the shift were: better interfaces (54 percent); less likely to be sluggish (32 percent); and less downtime (31 percent).
Software performance was the primary factor for 81 percent of survey respondents as the reason that consumer software is more reliable than enterprise software. In particular the survey respondents indicated that:
-  Consumer apps have faster performance (33 percent)
- Consumer apps have zero downtime (26 percent)
- Consumer apps have fewer crashes (26 percent)
Respondents also said that they believed that performance requirements of consumer apps are higher because of their greater visibility (52 percent) and the need for them to make money (28 percent). Also 31 percent said that companies developing consumer apps attract more talented people to design them.