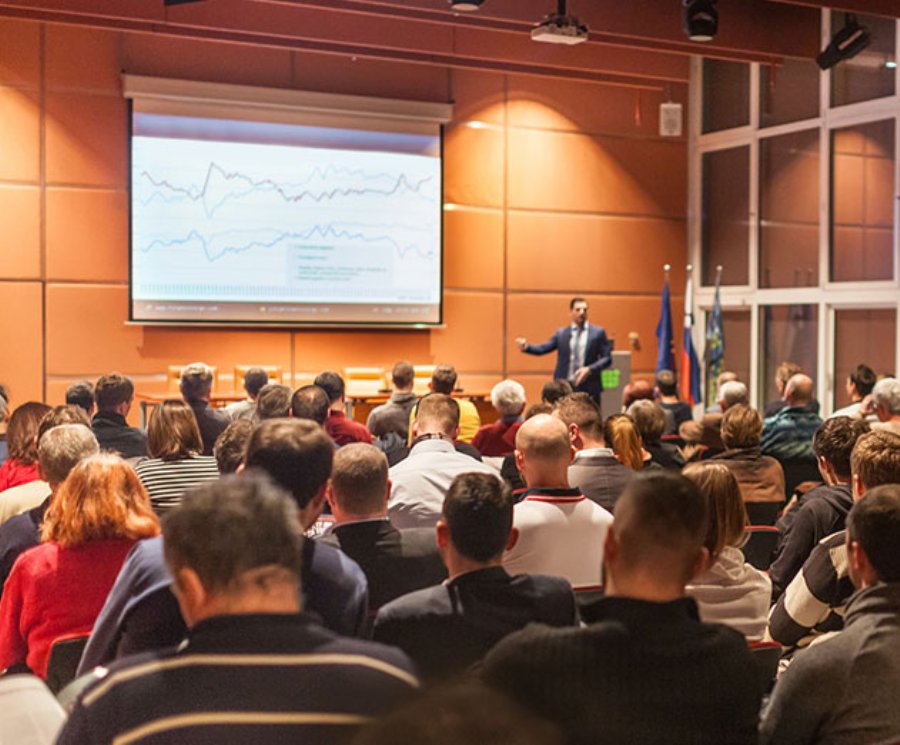 Renesas Electronics America Inc., a supplier of semiconductor solutions, announced that they has expanded their IoT Sandbox to shorten the prototyping process for Internet of Things (IoT) design and to simplify the path to production for small- to large-sized companies developing IoT solutions.

In collaboration with Bug Labs, Medium One, and Seeed Studio, Renesas has broadened Renesas IoT Sandbox by enhancing the data monitoring and data intelligence developer components areas to significantly speed the prototyping process, and by adding the new Renesas Synergy S5D9 IoT Fast Prototyping Kit that can be used for both prototyping and as a production module.

Renesas Electronics America will demonstrate new Renesas IoT Sandbox solutions at IoT World 2017, booth 725, May 16-18, 2017, in Santa Clara, Calif. Attendees will learn more about its data monitoring, data intelligence, and hybrid prototype/production design capabilities with demonstrations of cold chain tracking, equipment anomaly detection, and how the Synergy S5D9 IoT Fast Prototyping Kit can be assembled as both a kit and a module.

“Prototyping is the key to fast and accurate IoT deployment. By simplifying the build out, testing, and update process, designers can finalize their proof of concepts and move to production mode more quickly. Our customers tell us that getting to market sooner in competitive environments is at the top of their list.” said Semir Haddad, Director of Product Marketing at Renesas Electronics America Inc. “Together with Bug Labs, Medium One, and Seeed Studio, we have enhanced Renesas IoT Sandbox with production-ready cloud services and open-source hardware that make it easier for customers to step from prototype to production.”