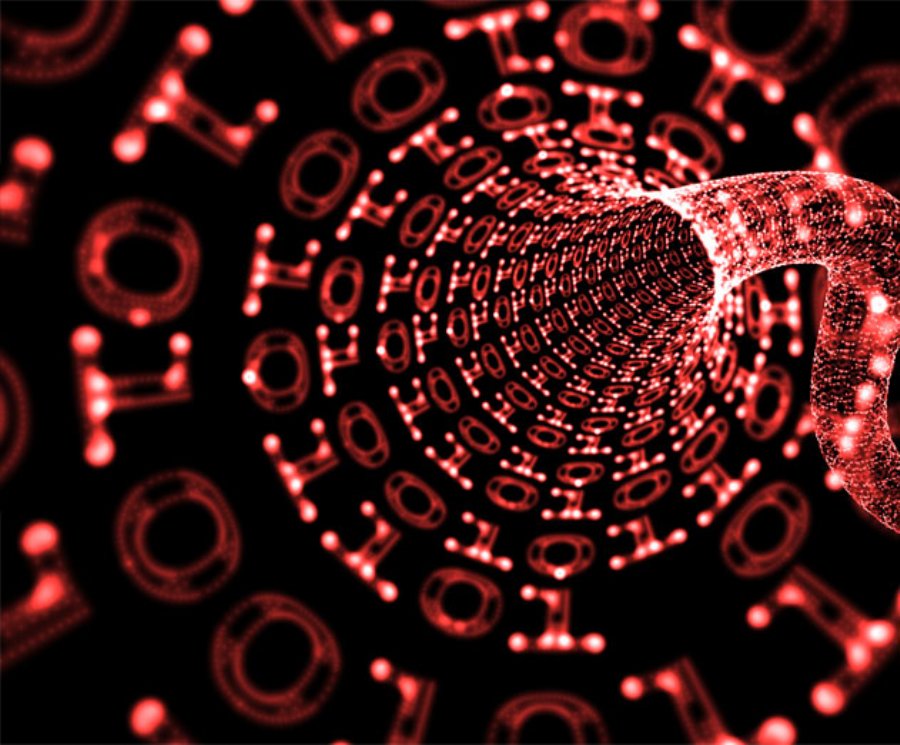 
22,954
Hot on the heels of its acquisition of FeedHenry, Red Hat has announced a new developer subscription program and resources for members of the JBoss Developer community. In conjunction with the announcement, Red Hat has launched the next version of its integrated development environment, JBoss Developer Studio.
The new JBoss Developer program is a no-cost subscription designed to improve the accessibility of Red Hat’s enterprise-grade open source middleware technologies for developer use. The program gives developers more choice and flexibility in terms of the technologies they start with, and enables them to better plan and prepare for future deployment into production environments.
Under the new program, Red Hat JBoss Middleware products are available for download by members of the JBoss Developer community to use in the construction of their own applications, without a paid subscription. Non-development use will require a paid subscription, which provides additional benefits such as full support, security, and updates.
JBoss Developer Studio is an integrated development environment designed to support the full application development lifecycle. Version 8 introduces support for AngularJS and Ionic for building Apache Cordova (HTML5 hybrid) mobile applications.
Based on the latest version of Eclipse, JBoss Developer Studio 8also introduces Forge 2, which adds a new wizard-driven approach to code generation. A candidate release of JBoss Developer Studio 8 is available for download now. Red Hat expects the product to be generally available in fall 2014.
In support of its developer initiative, Red Hat unveiled an update of its JBoss Developer community site. The site, which currently has more than 289,000 users, is designed to be a one-stop shop for enterprise developers and provides a central location for information related to community projects, access to Red Hat’s enterprise middleware products under the new subscription, as well as support resources to help developers create and deploy applications using Red Hat JBoss Middleware.
Site highlights include quickstarts, tutorials, and reference architectures, as well as exclusive content and access to enterprise forums. Developers can expect to see additional content and resources added to the site over time, including new training courses, solutions, and demonstrations involving multiple technologies.