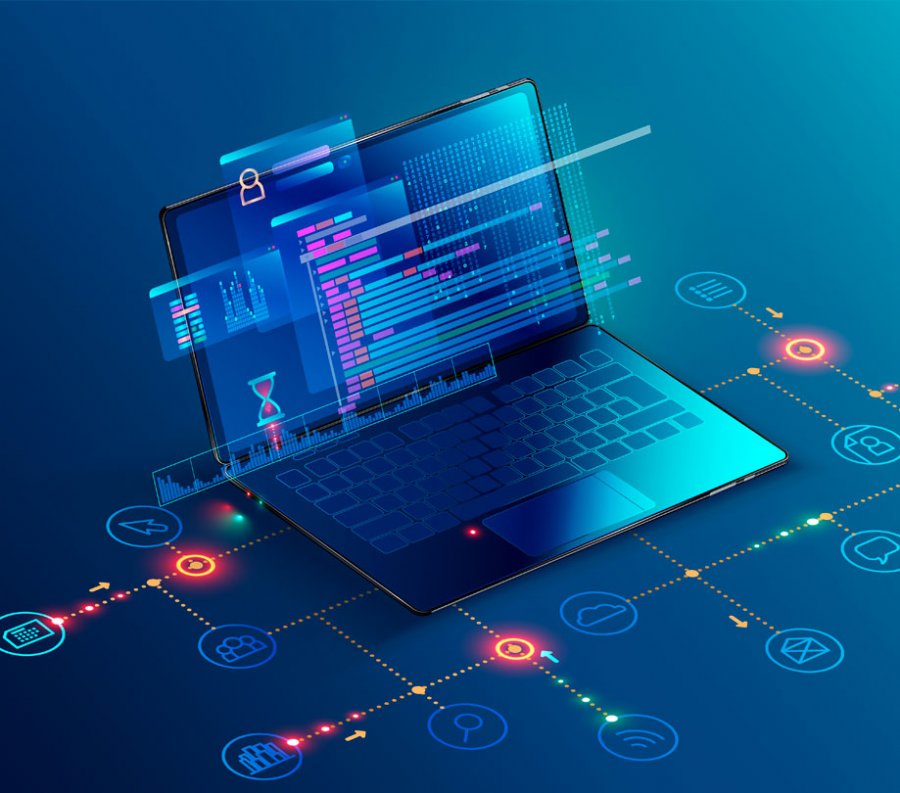 Ray 1.0, which provides a universal serverless compute API and an expanded ecosystem of libraries, was shared with attendees at the first annual Ray Summit, along with the announcement of the private beta of Anyscale’s managed Ray platform.

Anyscale announced Ray 1.0, the latest version of the Ray open source project. Ray 1.0, which provides a universal serverless compute API and an expanded ecosystem of libraries, was shared with attendees at the first annual Ray Summit, along with the announcement of the private beta of Anyscale’s managed Ray platform.

With Ray 1.0, developers can build scalable libraries and applications without worrying about infrastructure. Without Ray, these applications must be developed in tandem with infrastructure for running the applications, which comes with high development costs and a lack of interoperability. By providing a general purpose API, Ray broadens the set of applications that can be built and run in a scalable serverless fashion beyond what can be done with today’s more specialized systems.

With the goal of building the most comprehensive library ecosystem for distributed applications, Ray 1.0 expands on existing support for its native libraries including RLlib, Tune, Ray Serve and RaySGD, and now supports libraries such as Hugging Face, spaCy, Horovod, PyTorch, Hyperopt, Optuna, Dask, Modin and Mars. These are some of the most popular Python libraries for training, NLP, hyperparameter tuning, and other workloads.

“Ray 1.0 signals a substantial investment in the project’s stability, maturity, and production-readiness, and because Ray is used to develop so many other libraries, this release impacts the entire application ecosystem,” said Robert Nishihara, co-creator of Ray and CEO of Anyscale.

The Anyscale platform redefines serverless computing by freeing users from managing servers and enabling them to move seamlessly between their laptops and the cloud with no code changes, Anyscale dramatically simplifies the process of developing and productionizing distributed applications. The platform is currently being offered in an invitation-only beta.

“At Intel, we’re using Ray in a number of ways to support our AI applications. Not only do we leverage it through Analytics Zoo with RayOnSpark, we leverage Ray for hyperparameter search, model selection, and AutoML. Ray and its libraries have proven invaluable in meeting the demands of AI workloads for our users,” said Jason Dai, Senior Principal Engineer, Intel.