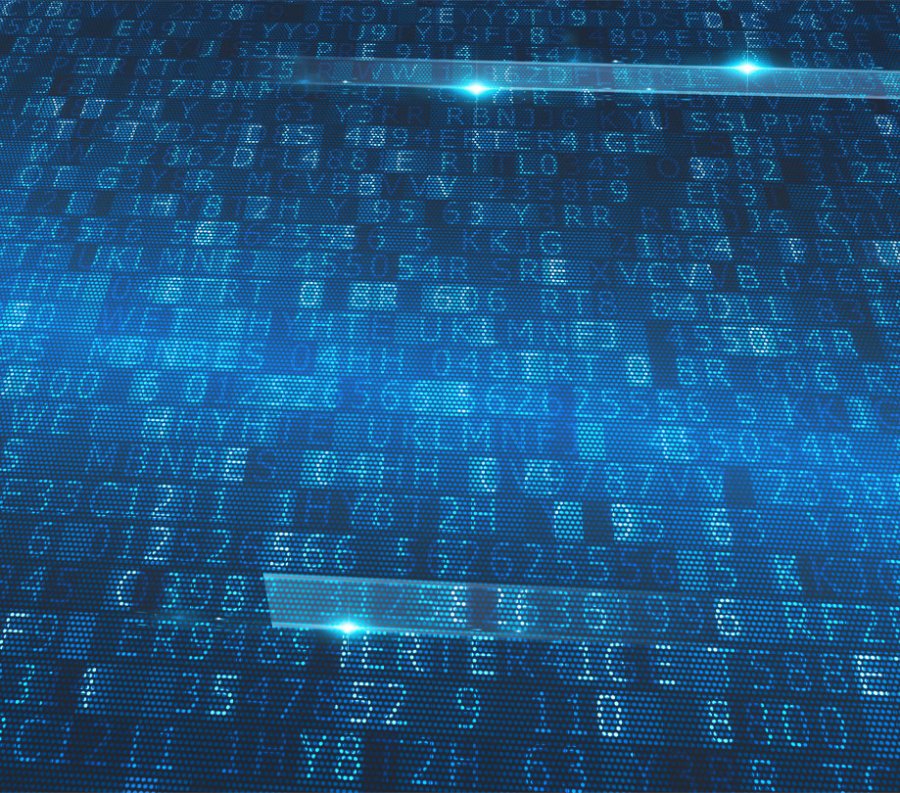 New version of Terrascan from Accurics

Accurics released a major new version of Terrascan, a free open source software that enables developers to build secure cloud environments. The tool emerged from a search for a scalable way to ensure cloud infrastructure was configured in adherence with security best practices when creator, Cesar Rodriguez realized the same techniques used for application code, such as static code analysis could be used to identify security weaknesses in infrastructure as code.

Accurics made the announcement during KubeCon + CloudNativeCon Europe 2020 Virtual, the flagship conference of the Cloud Native Computing Foundation (CNCF). The new Terrascan architecture leverages the Open Policy Agent (OPA) engine from CNCF, which dramatically simplifies policy definition for developers that want to create custom policies as well as provides over 500 out-of-the-box policies for the CIS Benchmark.

“The rapid adoption of Infrastructure as Code is clearly meeting its intended goal: to help organizations achieve more reliability by programmatically embedding policy checks earlier in the development lifecycle,” said Cesar Rodriguez, head of Developer Advocacy at Accurics. “This is vital in an environment where the scale and velocity of cloud breaches is constantly increasing, and organizations are required to implement policy guardrails to ensure that cloud native infrastructure is securely defined and managed. Terrascan is already playing a key role in this process within many organizations, and the newest iteration takes these important capabilities much further.”

Terrascan is now available as a GitHub Action and is included in the popular Super-Linter GitHub Action. It can be installed as a pre-commit hook to help detect issues before code is pushed into your repository, and also integrated into the CI/CD pipeline.

Terrascan enhances the value of IaC used by organizations to define and manage cloud infrastructure. It emerged from a search for a scalable way to ensure that cloud infrastructure was configured in adherence with security best practices. Terrascan has already been downloaded by hundreds of developers to programmatically scan Terraform code (IaC) during development in order to track policy violations. It helps identify issues such as: