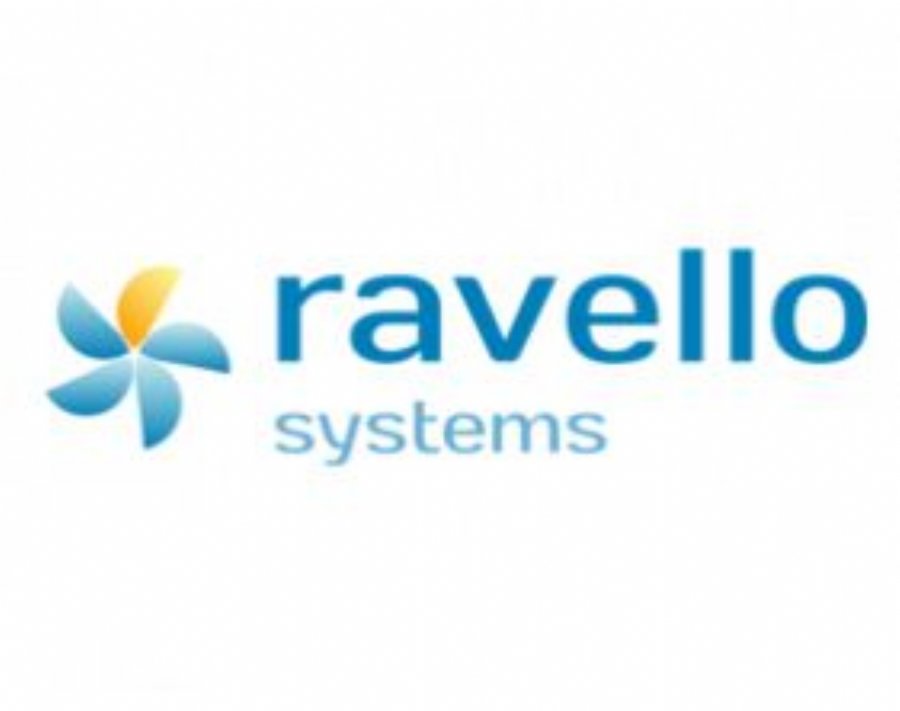 
1,767
Ravello Systems has announced the general availability of its software-as-a-service (SAAS) Cloud Application Hypervisor provider. The service allows enterprises to use a variety of public clouds to develop and test on-premise applications while maintaining the look and feel of the enterprise’s data center from an application’s perspective.

The Hypervisor service works through individual cloud provider’s differing virtualization, networking and storage offerings to integrate into a seamless one stop solution.

Hypervisors offers high-performance nested virtualization (HVX), software defined networking and storage, and an application framework. The process allows an enterprise to create replicas of their on-premise, multi-tier VMware or KVM based applications in any public cloud without making any changes. Developers test as many iterations of the application as they need in cloud services such as Amazon Web Services (AWS), Rackspace or HP Cloud.

During its public beta started in February 2013, more than 2,000 enterprises have replicated over 30,000 applications in leading public clouds representing with over 1 million CPU hours deployed. Application sizes ranged from a few VMs all the way to over 100 VMs with multiple subnets and several virtual network appliances.