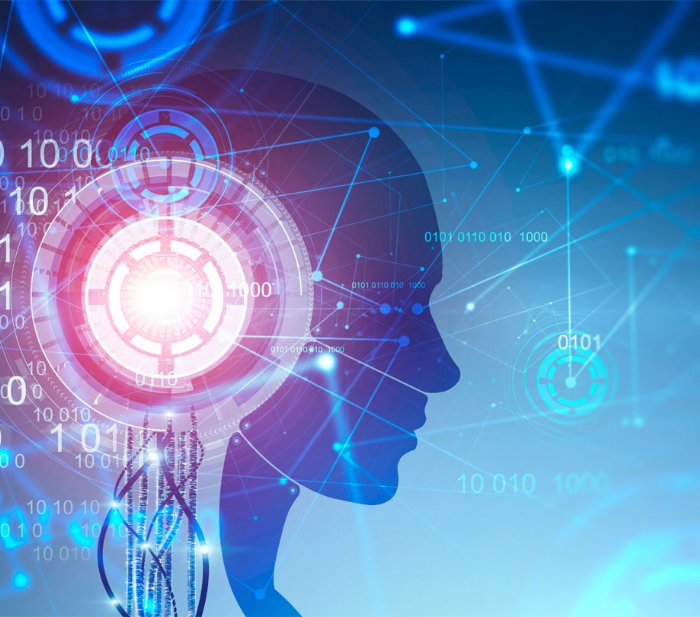 Qeexo AutoML platform now supports machine learning on Arm® Cortex®-M0 and Cortex®-M0+ processors, which power devices including sensors and microcontrollers from companies such as Arduino, Renesas, STMicroelectronics, and Bosch Sensortec.

Qeexo announces that its Qeexo AutoML platform now supports machine learning on Arm® Cortex®-M0 and Cortex®-M0+ processors, which power devices including sensors and microcontrollers from companies such as Arduino, Renesas, STMicroelectronics, and Bosch Sensortec.

The Arm Cortex-M0 processor is the smallest Arm processor available, and the Cortex-M0+ processor builds on Cortex-M0 while further reducing energy consumption and increasing performance. Qeexo is the first company to automate adding machine learning to a processor of this size. The Cortex-M0 and Cortex-M0+ processors are designed for smart and connected embedded applications, and are ideal for use in simple, cost-sensitive devices due to the lower power-consumption and ability to extend the battery life of critical use cases such as activity trackers.

Machine learning models built with Qeexo AutoML are highly optimized and have an incredibly small memory footprint. Models are designed to run locally on embedded devices, ideal for ultra low-power, low-latency applications on MCUs and other highly constrained platforms.

“This integration delivers the advantages of data processing at the edge to even the smallest of devices,” said Sang Won Lee, co-founder and CEO of Qeexo. “Qeexo AutoML, combined with the accessibility of MCUs from companies such as Arduino, Renesas, STMicroelectronics, and Bosch Sensortec, greatly benefits application developers, who can now build smart hardware products with relative ease.”