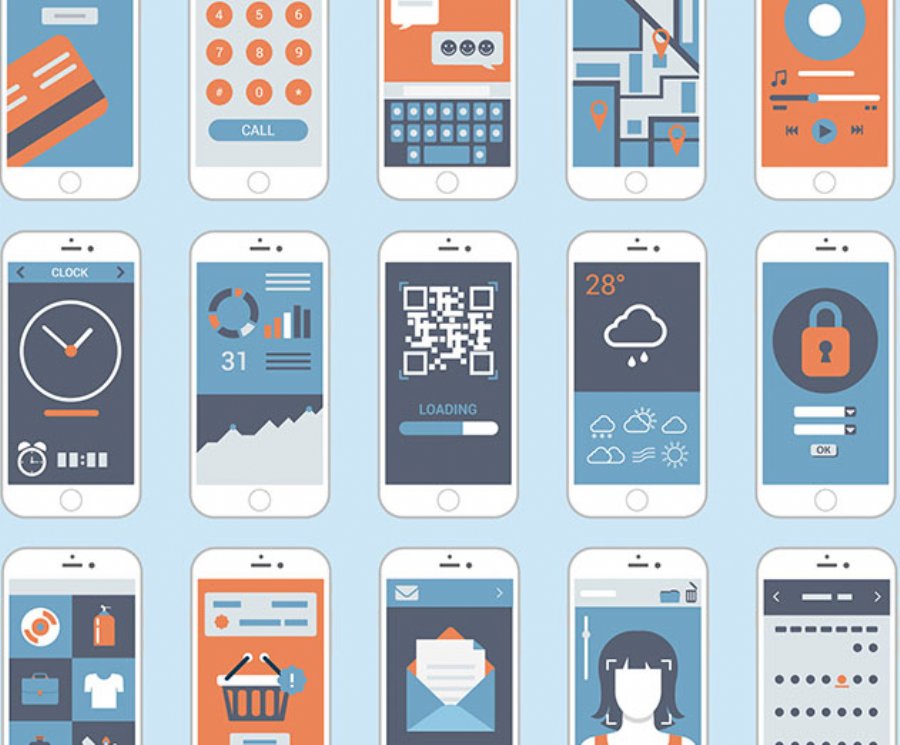 Not all companies are building applications from scratch today, so businesses must take into consideration the investments made in web applications in the past and leverage it as cost-effectively and efficiently as possible.

ADM: Tell me about the latest version of Kendo UI Builder. What new features have you introduced?

ADM: How are these new features helping to improve functionality?

O’Connor: The new features are designed to make Progress Kendo UI Builder 2.0 function like a designer, an app builder and a code generator all in one. This allows developers to easily define the layout and content of their web apps with pre-built and pre-tested visual components, ultimately minimizing total development time.

ADM: Who primarily uses Kendo UI Builder 2.0? Who does it benefit most?

O’Connor: Business applications need both a fast backend and a beautiful UI, largely due to millennials’ expectations. Millennials recently became the largest generation in the U.S. labor force and largest generation living in the U.S., and because of this will continue to impact a progressively larger share of buying decisions for enterprises and SMBs. Kendo UI Builder 2.0 is targeted at developers to help them create critical business apps for the largest audience in the market.

Having grown up with slick UIs on their consumer apps, there is a growing demand from millennials for the same ease of use in their business applications. This plays into business buying decisions on both ends, with millennial decision-makers owning a greater share of budgets, and because employee retention is an urgent priority for businesses of all sizes.

ADM: How does Kendo UI Builder 2.0 integrate with OpenEdge to help simplify the creation of a UI?

O’Connor: It is no longer enough to modernize legacy business critical applications with a more powerful backend. While a backend upgrade will produce significant benefits in terms of features and security and is far preferable to being held back by an aging system, the frontend UI now plays an increasingly important role in the functioning of business apps. OpenEdge and Kendo UI Builder make it easy to create low-code web apps and protect UI investment.

ADM: You’ve described apps built with Kendo UI Builder 2.0 as helping to protect UI investment. Can you elaborate on this?

O’Connor: Kendo UI Builder 2.0 is designed to protect an organization’s UI investment well into the future. It auto-generates most of the of UI code and provides UI component templates that define the views for rapid time-to-market. By saving the definition of an application and the data sources in a metadata model, it eases the migration of an application to future UI technologies. The metadata preserves the design so that moving forward as UI technologies progress allows for low-cost, low-effort modernization of the application front end.

ADM: Why is it important that organizations of all sizes integrate a UI tool with their fundamental app development platform? What are they missing out on if they focus only on the backend?

O’Connor: Today, the overall success of a business application depends on the availability of an engaging user experience. While reliability and scalability remain the backbone of performance, the look and feel of an application is vital for attracting and retaining users for organizations of any size. We have seen improved UI/UX increase adoption rates by as much as 14%. From the largest enterprises to startups just entering an industry, if the business apps they are creating do not have usability and aesthetics similar to consumer applications, most employees will not use them. Without a modern, attractive UI, there is a chance that employees will stop using the application before they even realize how powerful the backend may potentially be. 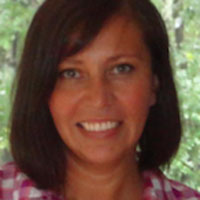 ADM: As industries continue to move to digital, what is the most important step to take when it comes to business app development if they hope to remain competitive?

O’Connor: As the business world transforms and embraces a digital-first mindset, there is a critical need to improve existing apps to meet modern demands - but without having to start from scratch, which few companies can afford to do. Kendo UI Builder takes the first step towards modernizing UIs by quickly and cost-effectively enhancing their business apps, helping any organization to kick-start app development.

ADM: Do you think there is still a battle between web apps, and native apps ongoing?

O’Connor: Web apps vs. native apps in the mobile world is a debate that we are seeing more and more often. The answer lies in the business problem being solved and may not necessarily be a question of one over the other, but rather a combination of application engagement opportunities. In the case of complex business applications, mobile accessibility may only provide functionality for a specific purpose and requires careful planning to determine which capabilities require mobile access, by whom and what service and support do development teams have for upgrades, testing and ongoing development.

A data-driven web application allows for full-scope access to the back-end functionality, but with Kendo UI Builder, developers can also transform the front-end for a modern UI/UX with immediate accessibility via a browser from any device, minimizing the overall investment of time or cost.

ADM: Why would a company consider a web app over a natively built application that can use the full swath of hardware available to it?

O’Connor: The answer is based on both the user and the fundamental purpose of the app. Web apps allow for simplified accessibility and increased productivity by employees such as Generation Fifth’s library archival system used by the Library of Congress. However, aspects of a more complex system of record need mobile accessibility.

Tanya O’Connor is the senior product marketing manager for Progress OpenEdge. She has over 15 years of marketing strategy, channel and communications experience in the application development market.