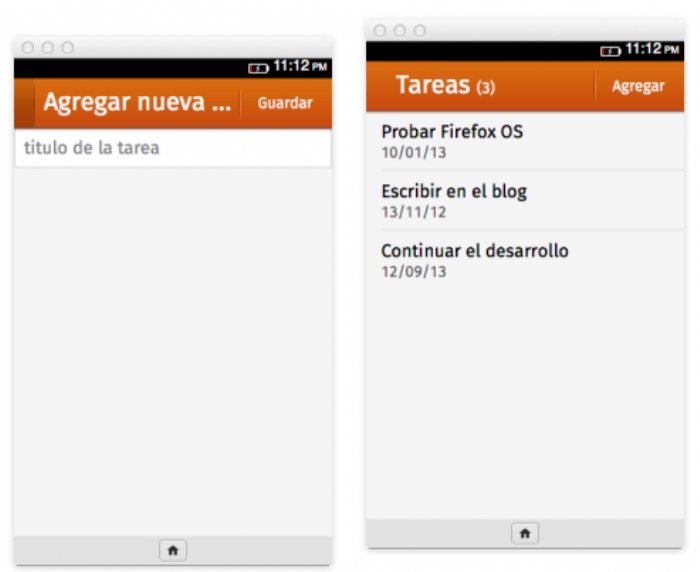 
2,654
Getting started on a new platform is usually a more daunting thought process than actually going through with it. Firefox announced their OS accepting apps late last year and I have to admit, I haven't had the time or interest to really get going with it.
As a brief intro into how to program for Firefox OS, I came across this "hello world" demo that only takes a few minutes to complete and lets you get your toes wet into how the interface works, including the simulator, tools, and languages used.
"Firefox OS is, at a glance, an Android a linux kernel similar to Android’s core + a web browser, so everything in there, including the start screen and the notifications are rendered in HTML5, so there are no “native apps”. The main difference between this approach and running an app inside an Android or iPhone browser, is that Firefox OS apps will have access to the phone APIs, including, but not limited to, contacts, calendar and other options."  says author Roberto Luis Bisbé.
So if you are looking for a brief yet informative intro into Firefox programming, you might want to start here..