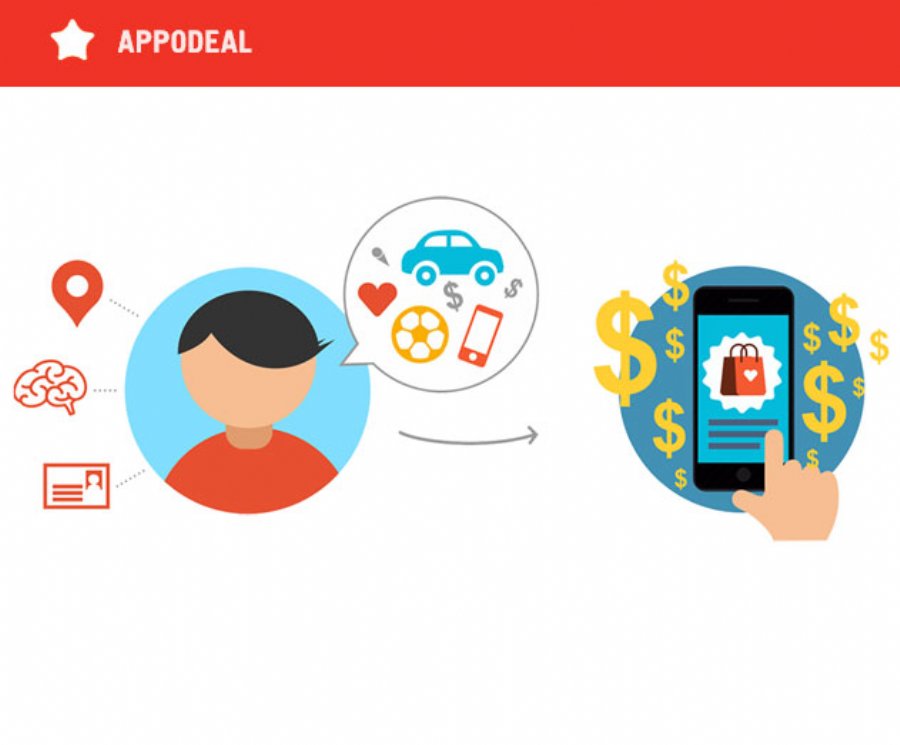 Programmatic Ad Mediation Is The Next Step for App Publishers


27,979
The tides in the mobile app industry are quick to turn. As apps expand in popularity, publishers are searching for the right course to chart for a successful monetization process. First, to determine where it’s all headed, let’s take a look at the history of the mobile ad industry.
It began with the arrival of ad networks. You’ll find everything from premium to blind networks, but the focus is always the same: the advertiser. Because the publisher’s bottom-line is of little interest, there’s no room for negotiation on the publisher’s behalf. Put simply, if an advertiser makes a bid, there’s zero space to haggle.
As the market realized that ad networks were always going to play the game by the advertisers’ rules, the traditional mediation solution arose in response. The first mediation solutions worked well in principle. Publishers were able to connect with multiple ad networks and put the odds at least somewhat in their favor through a more optimal app monetization.
However, there were apparent drawbacks for publishers from the beginning. Time and management are the cruces of traditional mediation’s pitfalls. In this setup, users must manage the multiple ad networks themselves through waterfall schemas. The revenue coming in may be higher than what’s generated through ad networks, but users spend precious time comparing and analyzing performance metrics across data groups.
Perhaps, what’s more concerning is the money left on the table through each interaction with ad networks. With traditional mediation, users can only accept a bid from an advertiser, and  there’s no negotiating with advertisers for a higher bid in real-time. You can take the bid as offered, but you can’t ask for more.
A call for an adaptable and efficient solution became apparent as the needs of the industry progressed. Publishers began to wonder how they could automate the management side of the mediation process while maximizing the price of every impression in real time. An evolution came about in the form of programmatic ad mediation. This strategy turns the traditional mediation setup on its head through real-time auctions.

On the other hand, programmatic ad mediation makes use of auctions to deal directly with networks (RTB's and other demand sources). This strategy is to the publisher’s benefit as the mediator can return to advertisers after receiving competitive bids and bargain for a better price. When you consider that this process is coupled with the individual, rather than bulk, selling of impressions, it’s evident that its potential as a revenue game-changer is real and powerful.
The auction-based format eliminates the need for waterfall schemas and instead works as “ready out of the box” solution. While programmatic ad mediation has quickly progressed from being “the next big thing” to being “the thing,” there’s still another layer to peel back.
An auction only works to a publisher’s benefit fully when advertisers pay what they bid in the first place. Traditional mediation fails to solve the second price auction as advertisers can secure an ad placement with a single penny over the competing bid (even though their budget and original bid were much larger).
This second price auction loophole makes it that much harder for publishers to receive their fair share. And as we’ve seen with the earlier developments in monetization, the industry is quick to seek out solutions that level the playing field. Programmatic ad mediation solves the issue at hand by setting dynamic price floors. Take Appodeal for instance. This industry pioneer mitigates the second-price auction problem by lowering bids only at set increments and obligating advertisers to pay for the impression at the price they bid.
With the majority of apps being free to download, many publishers are relying on monetization as their main source of revenue. Every business needs to maintain a steady cash flow to operate optimally. But traditional Net 30 payments can lead to a drought with little funds trickling in for most of the month. To keep the funds flowing, publishers need flexible payment options.
So, while the monetization trends of 2016 are yet to be seen, programmatic ad mediation is certainly destined to be a frontrunner.

Read more: http://blog.appodeal.com/This content is made possible by a guest author, or sponsor; it is not written by and does not necessarily reflect the views of App Developer Magazine's editorial staff.