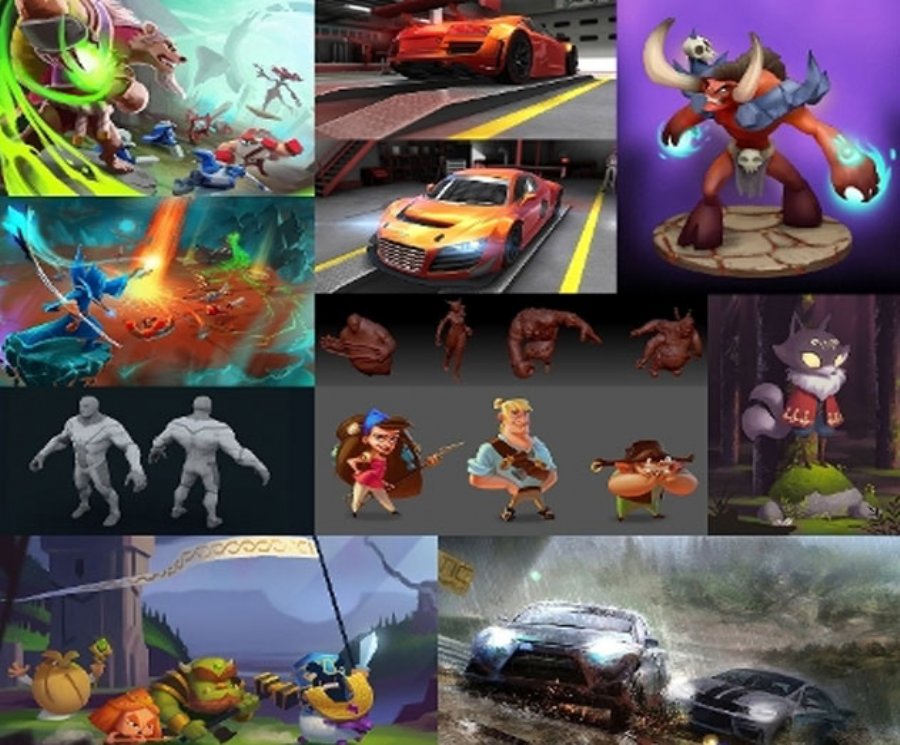 Predictions for the World of Gaming in 2016


48,039
To understand the top opportunities for mobile gaming for 2016, we turned to Nikola Čavić, Head of Business Development at Nordeus, an award-winning European games and technology company and publisher of Top Eleven, one of the most popular social sports video game in the world. Here are his predictions for 2016.
Google’s return to China will see potential opportunity for Western developers
2016 will see Google re-enter China by launching a Chinese version of the Google Play store following its departure from the market five years ago. Although Android is the biggest mobile operating system in China, Google’s prior exit from the region has meant its app store has been replaced by local third party competitors. This has made it difficult for Western game developers to integrate and distribute in the region.
Although it won’t be easy, a successful launch for Google Play will see Western developers have a significantly larger incentive to fulfill the potential of the largest smartphone market in the world. Apple’s app store has already achieved some success in the region, meaning Western developers may expand their iOS strategies to include Android, taking advantage of the reduced barriers to entry provided by the Play Store.
As Google’s payment arm will not be live in China at the time of launch, we are also likely to see innovation in this area with developers looking to integrate with payment options on apps such as WeChat and other providers.
Mobile eSports will hit the big time
eSports, or competitive gaming, is earning its place alongside established sports with teams now earning millions from competitions around the world. Although this has primarily been focused in Asia, the trend is also growing in Europe - with UK based eSports company Azubu recently raising £40million to expand its operations globally. Until now the industry has relied on powerful machines and games in order to compete, however, as the number of competitors grow, mobile will have an increasingly important role to play.
Multiplayer mobile games including Clash of Clans and Hearthstone are rapidly growing their user base and provide one of the most accessible ways to get into the sport. The admission of mobile game Vainglory as a featured eSports title in South Korea this year was a major turning point for the reputation of mobile games. This is set to continue in 2016 as enthusiasm around the platform grows, meaning developers will have a great opportunity to entice budding eSports stars on mobile devices.
2016 will be the year of improved game discovery
Getting visibility for new games with mainstream audiences is a continual battle for all but the largest developers when launching innovations to market. Key to this is a game’s ‘searchability’ within app platforms which have traditionally spotlighted those games at the top of the league tables.
To combat this, next year will see the likes of Apple evolve their App Store to improve the discover-ability of new games that come to market. This will raise visibility for up and coming successes to wider consumer audiences before they pull in the profits that would usually place them in traditional platform recommendations. This is likely to be seen through a shift in focus by platforms towards user experience focused categories such as ‘most played games’, ‘best rated’ or ‘most engaging’ rather than more traditional search terms like ‘top grossing’.

Read more: http://www.nordeus.com/This content is made possible by a guest author, or sponsor; it is not written by and does not necessarily reflect the views of App Developer Magazine's editorial staff.