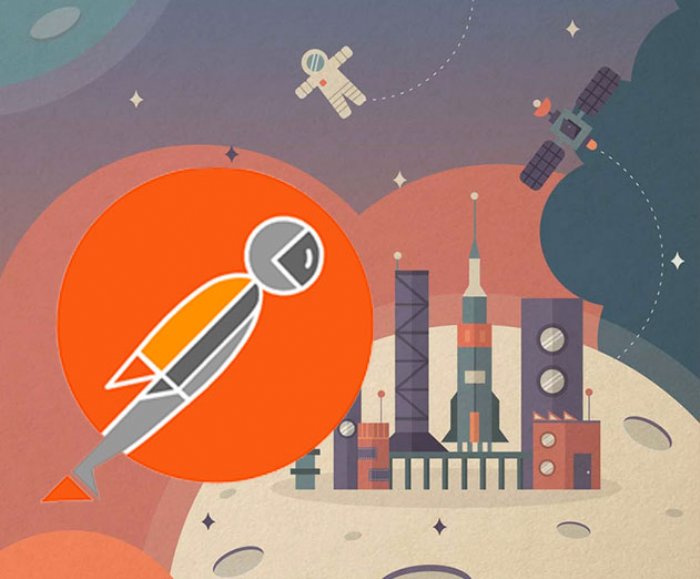 Postman emerges from stealth and jumps into the development market


8,406
Postman just announced $7 million in Series A funding, along with key milestones, including more than 3 million installations, and a customer base that includes more than 30,000 companies.
Developers are flocking to Postman because it replaces inefficiencies in working with APIs by allowing the user to build, test, document, monitor and share API requests.
The funding is led by Nexus Venture Partners, based in Menlo Park. The new capital enables Postman to delve further into the product roadmap and engineer a solution to every feature a developer needs.
Since the introduction of the first Postman app in 2012, Postman has become the industry standard for Application Programming Interface (API) development. The company growth mirrors the huge growth of the API industry: according to ProgrammableWeb, the number of public APIs has grown from just over 5,000 in January 2012 to a current count of nearly 16,000.
Postman provides free apps for Chrome, Mac and Windows, available for download on the Postman website. Postman’s paid product, Postman Cloud, is a subscription service that provides additional collaboration, testing and documentation tools for both small and large development teams.