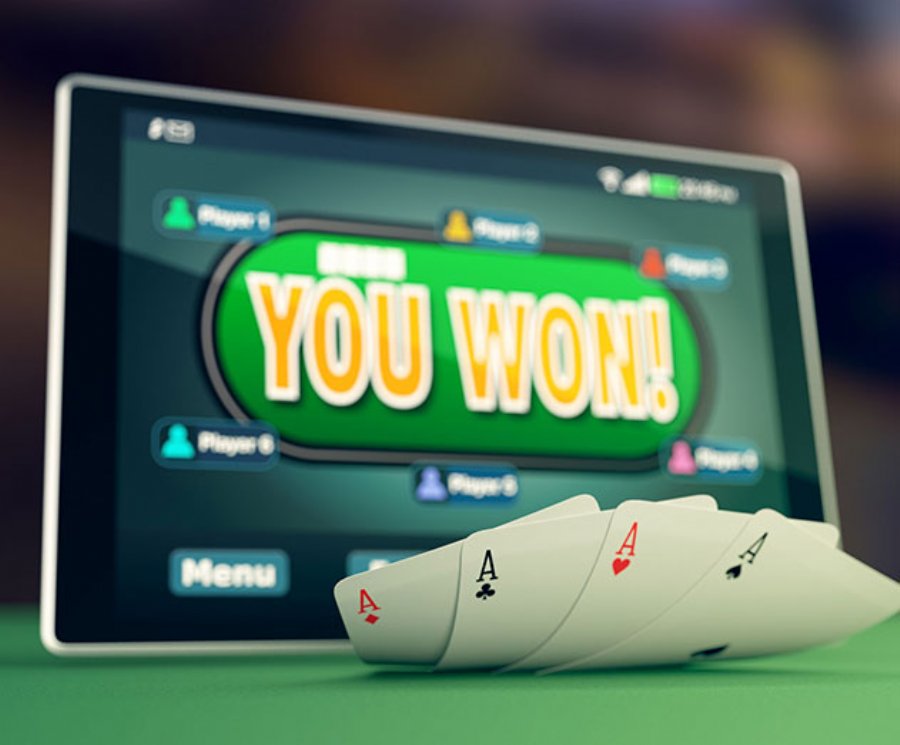 New online poker app for Poker Night in America to be created by the KamaGames Group.

The KamaGames Group, have announced their partnership with Poker Night in America, the high stakes poker television show, that premieres every Monday & Sunday on CBS Sports Network in North America.

The partnership will see the release of a standalone branded Poker Night in America app which will leverage the KamaGames technology platform and global liquidity of players. Previous white label partners include the messaging platforms Viber and Tango.

Daniel Kashti, KamaGames’ Chief Marketing and Commercial Officer said, “As part of KamaGames’ ongoing expansion and development of its partnerships business we are opening our gaming platforms to a number of selected partners. Given their unique and passionate approach to the game of poker, we are very happy to announce our latest partner in Poker Night in America. This new partnership leverages KamaGames’ best in class gaming platform, backend tools, and community of millions of poker enthusiasts to help deliver the best social poker experience for those following the Poker Night show.”

The Poker Night in America app will feature many of the popular Pokerist features including Sit N’ Go and Shootout tournaments, scratch cards, a virtual goods store, a simple to use tutorial, Daily Quests, Daily Bonuses and achievements.

The Poker Night poker app will also benefit from KamaGames Random Number Generator which was certified by iTech Labs to ensure it meets the highest standards of guarantee fair play.

“Pokerist and Poker Night in America have two fundamental things in common - being social and being competitive” said Todd Anderson, President at Rush Street Productions, the company behind Poker Night. ‘We have been asked time after time as to whether there will ever be any way to join in the action at our Poker Night tables and now we can finally say yes. Partnering our well known show’s brand with the development and publishing power of KamaGames is definitely a great combination that will really give our viewers exactly what they have been asking for”.

As an all new feature in the Poker Night in America app, KamaGames will be offering players the opportunity to enter sweepstakes where lucky winners may join some of the biggest names in poker at the table, such as pros Phil Hellmuth, Doug Polk, and Shaun Deeb, and Hollywood star players like Jennifer Tilly and Brad Garrett. Winners will also be seen on TV and via live streaming on the official Poker Night Twitch Channel at Twitch TV! Some lucky winners will be flown to luxurious casinos around America to play in real episodes of the show. The grand prize not only includes a seat at the table, but also the flights, accommodations and a buy-in of $5,000. Eligible players who download the new Poker Night in America app and play at least 5 hands will be automatically entered into the sweepstakes.

Phil Hellmuth, 14 time WSOP bracelet winner said “Having taken pots from some of the world’s best, I am looking forward to the new challenge of crushing players on social poker. This partnership between KamaGames and Poker Night is going to give me lots of new players from around the world to take down and clean out and so what’s not to like? I’ll see you at the tables.”