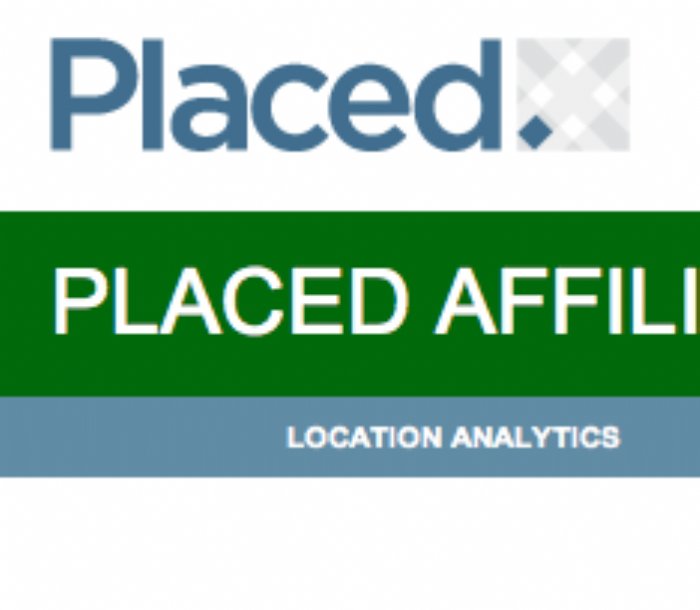 
3,096
Placed has just launched a new way for mobile developers to earn revenue - and it's not by showing ads in your app!
Their new "location affiliate" product slips into your app by means of a traditional SDK but instead of an ad taking over your app screen, the user is promoted to opt-in for sharing their anonymized location data with Placed for market research purposes, in exchange for affiliate fees based on both a 7-day and 30-day volume measurement.
When your app is launched using the Placed SDK, users have to respond in the affirmative to a dialog box that pops up asking them their permission to share location data with Placed, after having approved an app to access location information to begin with. Obviously, that’s also a sensitive request, but Placed CEO and founder David Shim says it’s not as intimidating to users as you might expect.
“What we’ve found is that the opt-in rate actually seems to be pretty high,” he said. “Because a lot of these applications are already using location or they’re free apps, where a user knows there’s some kind of trade-off going on, and so a user says ‘Hey, I want to support the app,’ so we’ve measured about 30 million locations in the past day from our pilot pool of clients.”
One advantage developers have in using Placed is that even apps that don’t have high engagement can participate, since they need only be opened every so often and don’t need to be kept open long to start earning affiliate revenue with Placed’s new program.
Placed Affiliate is invite-only currently, but developers looking to try out this new monetization route can sign up and show their interest in the new product.