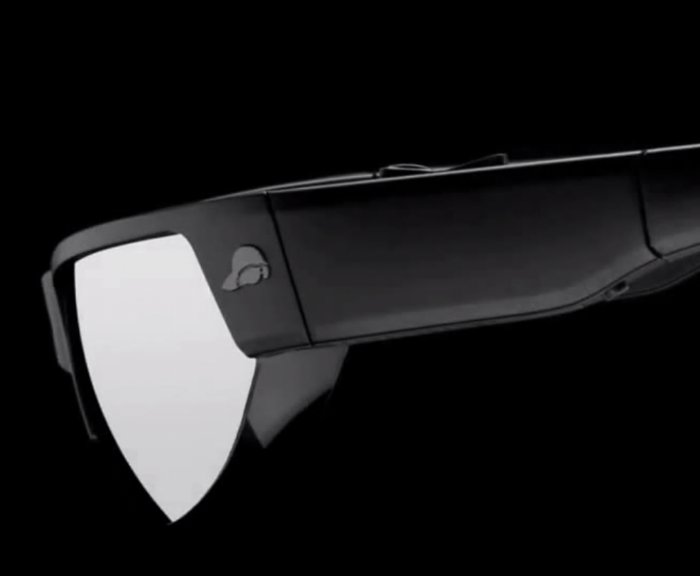 Pivothead will be releasing its software developers kit (SDK) during the Indiegogo campaign as it engages with the developer community to create diverse applications in advance of Pivothead SMART’s consumer launch in spring 2014. The SDK will provide access for developers to create a wide range of applications, capitalizing on the interactivity between Pivothead SMART and other wirelessly connected devices such as smartphones and smartwatches. Additionally, advanced analytic-driven Android applications can be run directly on the glasses with the use of the Air Mod.

“Building a product that provides superior imaging quality was the paramount objective in our first generation and it remains so with our second generation SMART glasses,” said Pivothead founder and president, Christopher Cox. “When you combine the high powered imaging performance of Pivothead SMART with features like true point-of-view HD Live Streaming and second device software interactivity, you have a product that can transform not only how we capture and share our lives, but also how we do our jobs. The professional applications are endless and we’re excited to engage with the developer community to build on this disruptive platform.”

According to Cox, Pivothead’s decision to use audio and an LED light-rail to convey heads-up information to the wearer, as opposed to using a heads-up display (HUD), is a reflection on Pivothead’s core values. “We call Pivothead the Ultimate Life Camera. Our camera glasses are designed to encourage social interaction, active sharing and the effortless documentation of your life in ways previously unimagined, in real time and in full HD. HUD’s in their current technological iteration are anti-social in more ways than one and therefore counter to our objectives. We designed a simple method using sensory experience to provide heads up information.”

Limited quantities of Pivothead SMART are available for pre-order at discounted prices on the Pivothead SMART Indiegogo page. Initial orders will ship at the end of Q1/early Q2 2014.