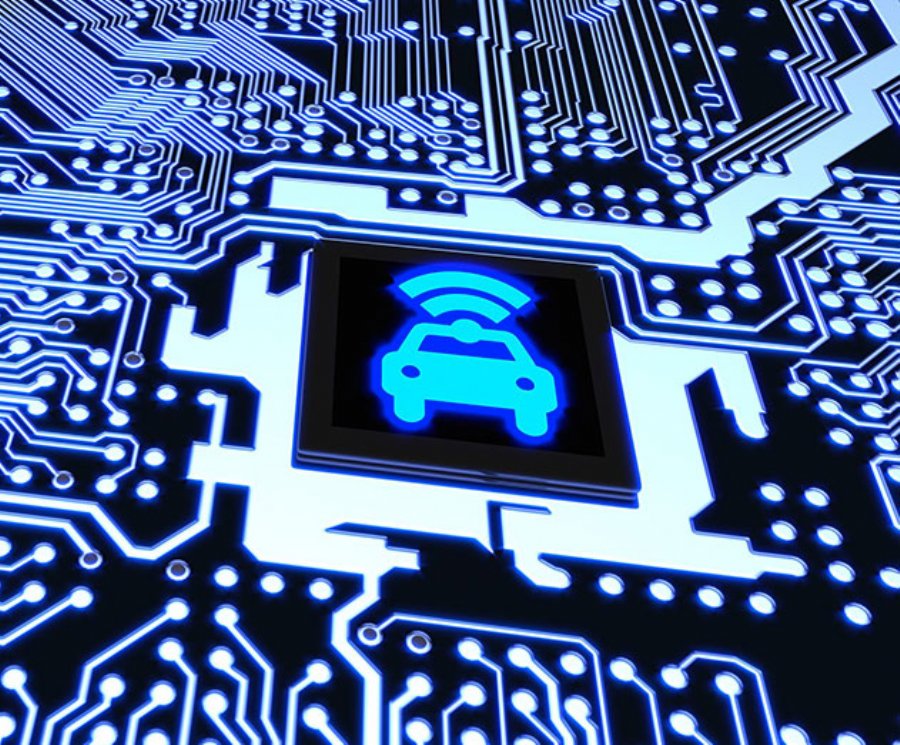 Thales announced survey results revealing how respondents feel about the potential risks connected vehicles pose to their safety and the security of their personal information.

Connected cars use mobile internet technology for safety systems and remote diagnostics (like “OnStar”), as well as controlling key functions via a smartphone, smartwatch, tablet or computer - enabling motorists to operate and monitor information, entertainment and communication settings.

Developed in conjunction with Wakefield Research, the survey finds the vast majority of U.S. residents (87 percent) believe the government should implement stricter data security regulations for connected cars. As self-driving cars emerge on our roads and the U.S. government makes headway on passing bills, like the SELF DRIVE Act, approximately three out of five respondents expressed that they are more concerned about the security of internet-based vehicle technology now than they were five years ago.

Increase in ownership - despite security concerns

Even as respondents voiced the need for government oversight of connected cars, many seem to be willing to take their chances if it means getting to own a vehicle with IoT-enabled technology. In the U.S., ownership of internet-connected cars increased from 24 percent in 2016 to 28 percent in 2017. However, roughly one-third of respondents noted that data security is on their minds when looking to purchase a connected car, and 32 percent of Americans identify data security features as the most important consideration when purchasing a connected vehicle.

“As adoption of connected cars and development of autonomous, self-driving cars soars, there is a tremendous business opportunity for automakers. However, with more connectivity comes new pathways for cyberattacks. While we’re starting to see IoT and connected car regulatory frameworks in the U.S. like the SELF DRIVE Act, manufacturers should proactively consider these consumer qualms as they get ready to bring these cars to our streets instead of waiting for laws and regulations to pass - especially considering that 61 percent of respondents worry about failures or malfunctions of a car’s technology and 46 percent fear potential viruses or malware.”

Connected cars not the only IoT devices at security risk

As our lives become increasingly connected Americans’ usage of IoT devices in general is on the rise, with 55 percent of respondents in the 2017 survey indicating they own at least one, compared to 49 percent in 2016. When it comes to concerns about potential breaches, 64 percent of U.S. respondents believe devices like home security cameras and video doorbells are internet-connected technologies that are also extremely vulnerable. Those seen as least vulnerable are connected lightbulbs, such as Philips Hue. Only 9 percent of U.S. respondents said they view those as a threat.

This survey was conducted by Wakefield Research among 1,000 nationally representative adults ages 18 and older in the U.S. and U.K., between August 31st and September 7th, 2017, using an email invitation and an online poll. Results of any sample are subject to sampling variation. The magnitude of the variation is measurable and is affected by the number of interviews and the level of the percentages expressing the results.