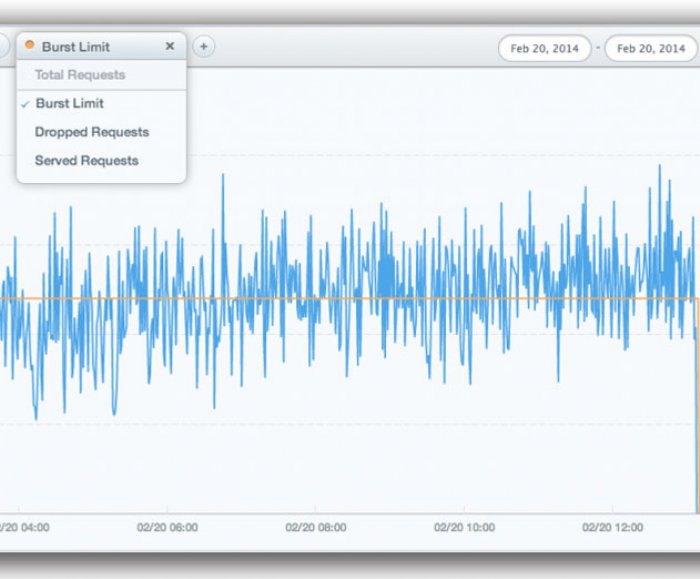 
1,779
The folks at Parse have added two new components to their analytics platform: Data Analytics and Performance Analytics.
On Parse developers can manage their collection in Parse’s Data Browser however if could be unclear how a collection grows over time. In the past, developers could see growth by manually filtering API requests on a particular class. With the new analytics it easier to see the growth of each collection over time.
With our the Data section, developers have free access to metrics like user signups. If a developer has a class that stores photo or message metadata, this is an easy way to track their growth.
With Parse every app has a limit on concurrent requests per second. Apps on the current free Basic plan are allowed 20 requests/sec and Pro plans come with 40 requests/sec. Though the traffic of most apps is well under this limit, Parse now has much finer-granularity data so developers can see how close an app comes to hitting this limit through Performance Analytics.
More about Parse Analytics is available here.