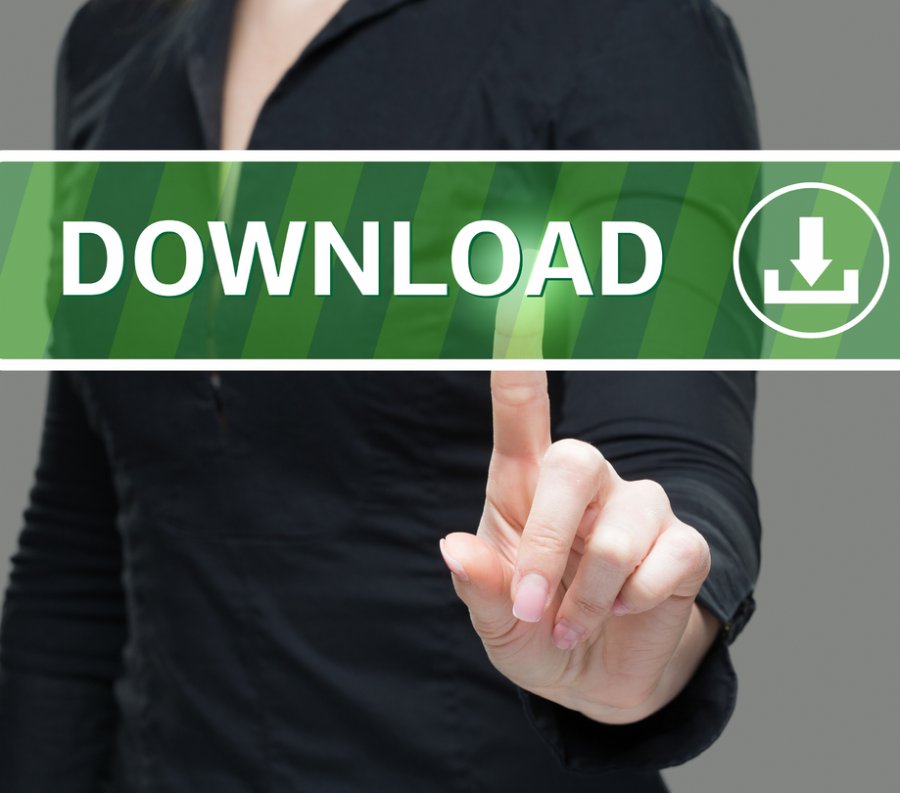 Over one million unique component downloads from OutSystems Forge

One of the main hubs for OutSystems developers, the Forge enables first-timers and veterans alike to quickly access over 2,500 assets that boost productivity when building their apps. The Forge is a free repository of reusable apps, widgets, themes, templates, and connectors that support machine learning, IoT, CRM, storage, payments, and much more. The interest in reusable components has escalated greatly in 2018 and 2019 with some of the most popular components including UI widgets, native mobile plugins, SaaS connectors, development productivity utilities, and various UI templates.

To avoid rehashing monotonous work, the active and engaged OutSystems community of more than 275,000 developers can submit reusable components to the Forge for fellow developers to use. Components can earn a trusted certification, guaranteeing Forge members quality and performance. Many of the top Forge contributors are part of the OutSystems MVP program, a group of top experts who devote time to helping the greater community.

“Reusability is critical in application development today as delivery timelines continue to contract. OutSystems is pleased that our community has contributed to offering so many opportunities for busy developers to download sample apps, ready-made connectors, reusable components, and modules,” said Goncalo Gaiolas, vice president of Community at OutSystems.

Launched in 2013, the Forge reached 500,000 downloads in just five years. The skyrocketing growth of customers and active developers along with enhancements to the OutSystems platform made 2017 a pivotal year, resulting in significant growth of the Forge. As a result, the next 500,000 downloads were accomplished in just 18 months.

“The sheer value our customers get from business capability modules and a wide variety of app components created by the community in the OutSystems Forge is immeasurable. They use them in almost every project, from prototyping to becoming the base of some of their most critical applications. The fact that these components are created with low-code means that not only is the community super fast in updating them to new needs and ideas, but community members can make them their own,” said Gaiolas.

“I create Forge components because low-code should be about building on top of reusable stuff. And every component I publish reduces hours and days of effort in many projects, including projects I’ll be doing myself in the future,” said Leonardo Fernandes, an OutSystems MVP in Australia.

In addition to the largest offering in the market for app creation with the most dynamic low-code app dev community, the Forge is a part of a larger community for OutSystems developers that includes forum boards, a deep-dive knowledgebase, job boards, and groups that organize local networking with meetups with MVPs, partners, and individual users.