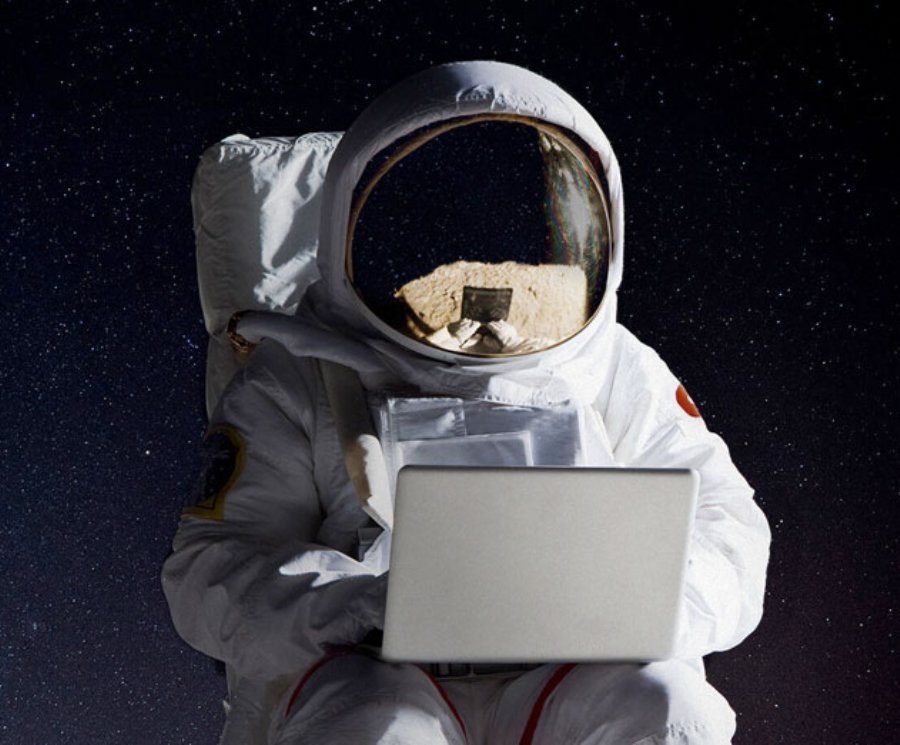 OutSystems says lowcode is bigger than ever


9,062
OutSystems has announced that it has begun 2017 with record growth, which they think is reflective of thriving new area of technology, low-code technology. With companies increasingly looking for faster, more efficient ways to build enterprise applications, demand for the low-code development platforms has soared, leading to considerable expansion across many low-code businesses.

They also recently announced that they've hit a new milestone for their low-code solutions company as they have "exceeded $100 million in sales and saw 50 percent year-over-year software revenue growth in 2016." 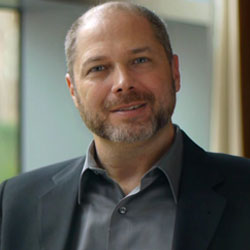 Audio Commentary from
Steve Rotter, CMO of
OutSystems
“Digital transformation is one of the biggest opportunities and challenges facing today’s businesses,” said Paulo Rosado, CEO of OutSystems. “It’s putting companies under tremendous pressure to build business applications faster and with fewer resources than ever before. OutSystems continues to be extremely well positioned to take advantage of that trend by offering a low-code platform for rapidly delivering enterprise mobile and web applications.”

In addition to this, Paulo also went on to talk about how their “rapid growth is a reflection of the growing demand for mobile apps."