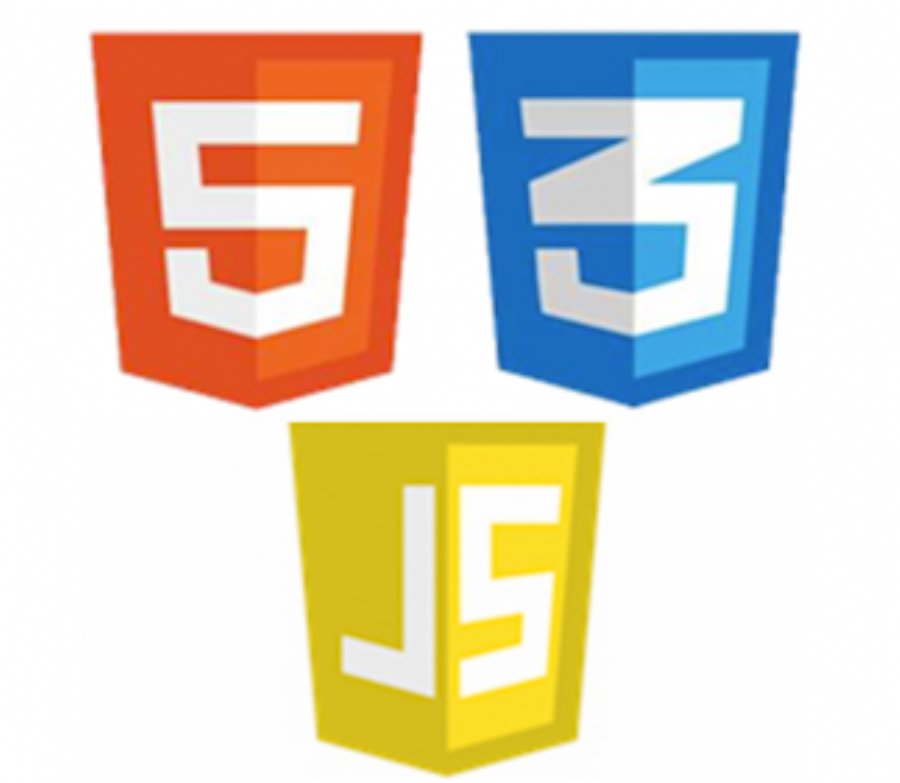 
5,281
A number of big tech companies are seeking the holy grail of an HTML5 web app mobile platform that will unseat Apple and Google. Intel is one of these, and they are busily working to update their offering as recently outlined by Joe Wolf, Product Manager for the Intel XDK.
From a blog post by Joe, “We intend to end-of-life the original Intel XDK (originally called the appMobi XDK) by the end of February.  At that point we’ll drop the word "NEW" from the Intel XDK NEW and will have only one Intel XDK going forward.  Those of you who are still using the older, original Intel XDK, please move your apps to Intel XDK NEW by the end of February - it's an easy migration.”
In the blog, Joe also announced revisions associated with the new XDK which was designed to allow developers to write code in HTML5, CSS3 and JavaScript build HTML5 web apps or hybrid apps for all of the major app stores.
More from Joe's post:

“With this release, we are starting down the path of helping HTML5 apps be more responsive through performance improvements in the web-runtime, javascript profiling, and easier remote debugging – two of the problems that have been infamously cited by folks from Facebook and LinkedIn.
These features are “technology previews” for now; expect improvements based on further testing and feedback in the coming months:
Remote Debugging:   Allows you to develop code in the Intel XDK NEW, download it to an Android-based mobile device that is connected to your development system via USB, and then test/debug your application using the Intel XDK's debugger via a new “Debug” tab – for web apps and hybrid apps!  This is enabled via a new on-device "App Analyzer" app that is downloaded from the Intel XDK to enable both remote debugging and the JavaScript profiling feature. You can easily set breakpoints in your code, inspect variables, and single step through your application's source code. This greatly improves the pace at which you can turn around changes to your application and test them on real hardware.  This capability is only compatible with mobile devices running Android 4.x.
Javascript Profiling:  Allows you to download and run your application on an Android-based mobile device, collect statistics on which portions of your code are using the most CPU, view those statistics on your development system, and see exactly where in your source code your app is spending the most time – down to the app’s source code line!  It also uses the new “App Analyzer” app which is delivered to your device over USB when you connect it to the XDK and use the Profile (or Debug) tab.
We are using a new web-runtime based on the open-source Crosswalk project (see https://crosswalk-project.org/) which is only available on Android 4.x devices now.  At the heart of Crosswalk is the Blink* rendering and layout engine which provides the same HTML5 features and capabilities expected in the modern web runtimes such as WebGL and Web Audio. However, with Crosswalk, one can see enhanced javascript, WebGL, and Audio performance on Android 4.x devices.  In addition, Crosswalk gave us the ability to augment the javascript engine with hooks to give us greater fidelity in remote debugging and performance analysis. This is only available on Android 4.x devices now; we’ll be looking at providing these capabilities for other platforms in the future.  Google’s Chrome Developer Tools for KitKat has profiling capabilities, as well as improved runtime performance, but that is slated for Android 4.4 and later devices; the Intel XDK will provide this for any 4.x Android device.  Here's a link to an article on the Crosswalk runtime.
A few other updates: App Designer now supports multi-page apps, and has simple javascript editing within App Designer to quickly update event handlers; The Editor has been updated for improved auto-completion, file opens and saves to the OS without using XDK projects, and improved cut/paste; Build System has improved Tizen app builds, allowing Tizen code-signing so you can submit to the Tizen App Store.
We also added a developer incentive program through appBackr, whereby you can score your Android or iOS apps and possibly receive some money for submission to the Tizen App Store. You’ll see info about how to apply the appBackr program for Tizen in the Build System.