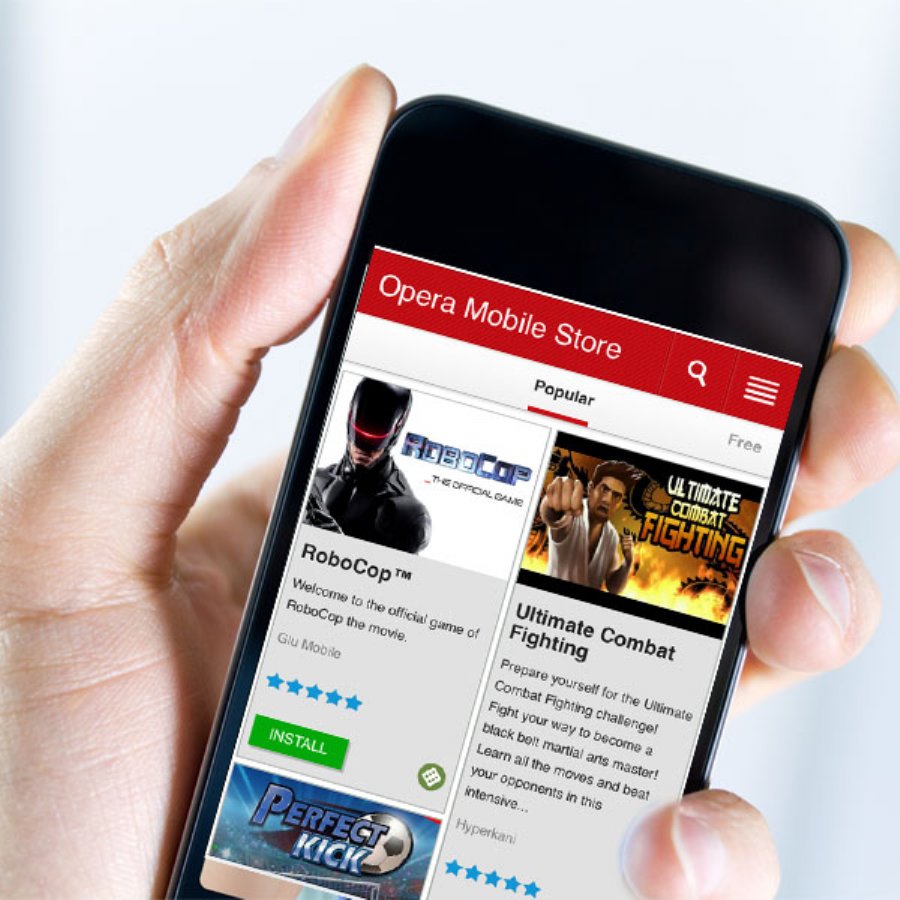 The Opera Mobile Store, the fifth-largest mobile app store in the world, today announced that it has reached a new milestone of 105 million monthly visitors at the end of Q4 2013. As the world's largest cross-platform app store, the Opera Mobile Store saw exponential growth in its user base over the 12 last months, increasing by 172% since the close of 2012.

The Opera Mobile Store currently offers more than 200,000 mobile apps and games across most mobile platforms, including Android, Java, BlackBerry, Symbian and iOS. By the end of 2013, the app store also got a completely redesigned storefront, generating record-breaking conversion rates of visitors who ended up downloading and using apps.

Some other big milestones for the Opera Mobile Store in 2013 were as follows:

"The Opera Mobile Store was launched in September 2011, based on the technology from the acquisition of Handster. In just over two years, the Opera Mobile Store has shown strong growth – from 18 million monthly visitors to 100 million, and has seen a fivefold increase in the number of apps offered," says Lars Boilesen, CEO, Opera Software. "The compression technology in Opera's browsers, combined with the broad portfolio of apps in the Opera Mobile Store across many different platforms, have resulted in massive adoption of the store worldwide."

Users can access the Opera Mobile Store via Opera's flagship Opera Mini, Mobile Classic and Opera for Android mobile browsers. The store has been proven as an effective mobile-content distribution platform in several of the world's fastest-growing mobile markets including India, Russia, Brazil, Indonesia and South Africa. Users can also access the Opera Mobile Store by visiting apps.opera.com on their phones.