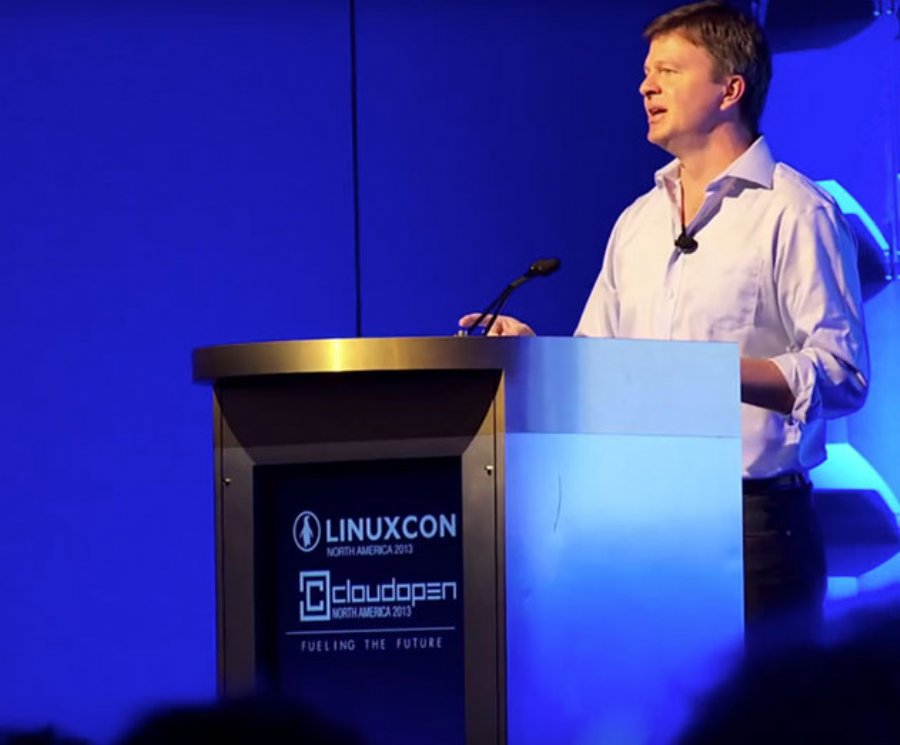 Initial keynote speakers were announced in June but since then, The linux Foundation has announce that additional speakers have been added to the docket.

- Joseph Gordon-Levitt, Actor, Founder and Director of HITRECORD - an online production company that makes art collaboratively with over 600,000 artists of all kinds - will share his views on the evolution of the Internet as a collaborative medium, and key technological lessons learned since the company’s launch

Tutorials and summits, all included with registration:

Evening social and networking events include:

Registration is discounted by $150 through July 30, and academic and hobbyist rates are also available. In addition, applications are being accepted for diversity and needs-based scholarships.

Members of the press who would like to request a complimentary press pass to attend should contact Dan Brown at dbrown@linuxfoundation.org.

Register for the event