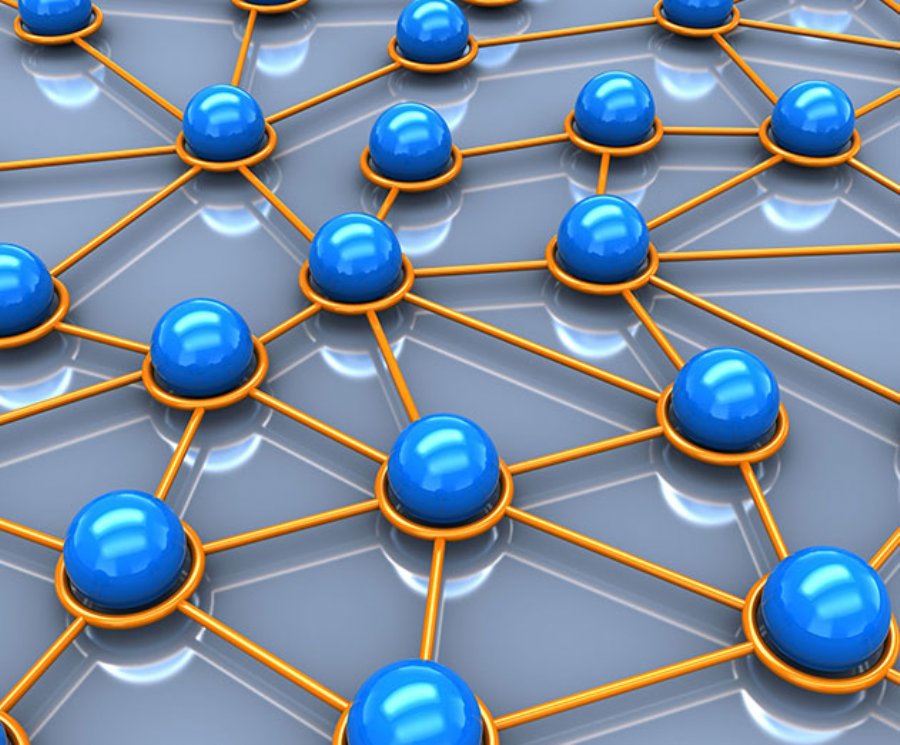 Open source project survey says that Node.js increases the rate of hiring in companies that use it.

NodeSource, the Node.js company, has announced the results of a new survey fielded among enterprise software developers ranking open source projects across a variety factors, including hiring, entrepreneurism and the likelihood of IPOs in the near future.

The survey, which was aimed at gauging the momentum of Node.js within the open source software ecosystem, revealed that fully 91 percent of enterprise software developers believe new companies will be created from open source projects. While Node.js was the most-chosen option, with 74% of respondents expecting new Node companies to appear in the market, Docker came in closely behind at 51 percent, and 22 percent believe it will be MongoDB.

A further 28 percent even said that a surge in IPOs for open-source companies in the next year is extremely or very likely, and 79 percent say it is at least somewhat likely.

Joe McCann, NodeSource Founder and CEO, commented, “Open source is truly open for business. Open source projects are permeating every aspect of business operations and digital transformations. They are integral to mission-critical functionality. Node.js is emerging as the runtime of choice for DevOps, because Node.js enables enterprises to be operationally efficient, fast-to-market and fast-in-the market.”

Node.js is a JavaScript runtime built on Chrome's V8 JavaScript engine. It uses an event-driven, non-blocking I/O model that makes it lightweight and efficient. Companies like Walmart, Mastercard, PayPal, Intuit, F5, Fidelity, and Netflix rely on Node.js to deliver mission-critical experiences and to ensure quality and reliability.

More information about NodeSource will be available at the upcoming Node Summit conference, taking place at Mission Bay Conference Center in San Francisco, July 26-27, 2017. Node Summit is the largest conference focused exclusively on Node.js and “the ecosystem of Node.” The event will feature presentations by business leaders and technology experts as they discuss Node.js’ transformative role in the future of computing.