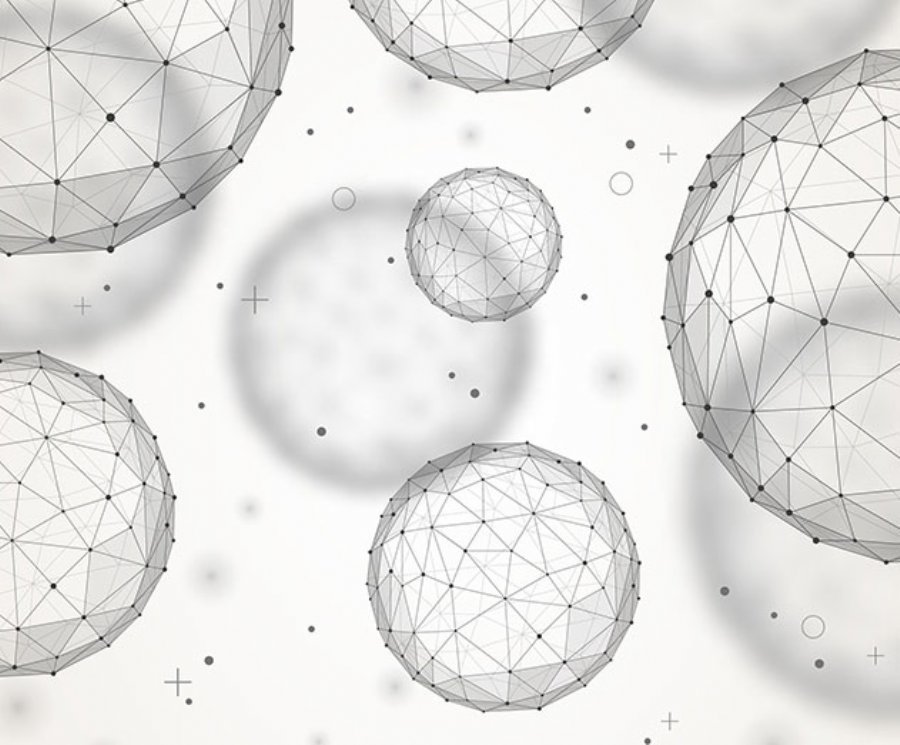 MapD Technologies, a GPU-powered analytics company, has released their Core database to the open source community under the Apache 2 license, seeding a new generation of data applications. By open sourcing the MapD Core database and associated visualization libraries, they are making their analytics platform available to everyone.

"MapD's decision to open source its Core database is significant, as it will further energize an already active GPU analytics community," said Jim McHugh, NVIDIA general manager of DGX Systems. "I expect this move by MapD will drive adoption, by enabling hundreds of thousands of GPU developers to experiment with database acceleration and build new GPU-accelerated application solutions."

For customers that need advanced features such as Distributed Architecture, High Availability, ODBC connectivity and 24/7 support, they are introducing an Enterprise Edition. This commercial edition also includes the their Immerse visualization client, a server-side graphics rendering engine for visualizing the results of SQL queries, as well as enterprise-grade warranties and support.

Analytics Platform Community Edition - offering a non-commercial and academic use license of Core database with rendering engine pre-installed, and Immerse visual client. Support will be provided via community forums.