Next
Richard Harris
7/12/2016 9:02:38 AM
7/12/2016 9:02:38 AM
Open Source Ansible Community Will Converge at AnsibleFest in San Francisco on July 28
ansiblefest,Network Administrators
https://appdevelopermagazine.com/images/news_images/Ansible-Fest-2016-App-Developer-Magazine_gd5kd6gn.jpg 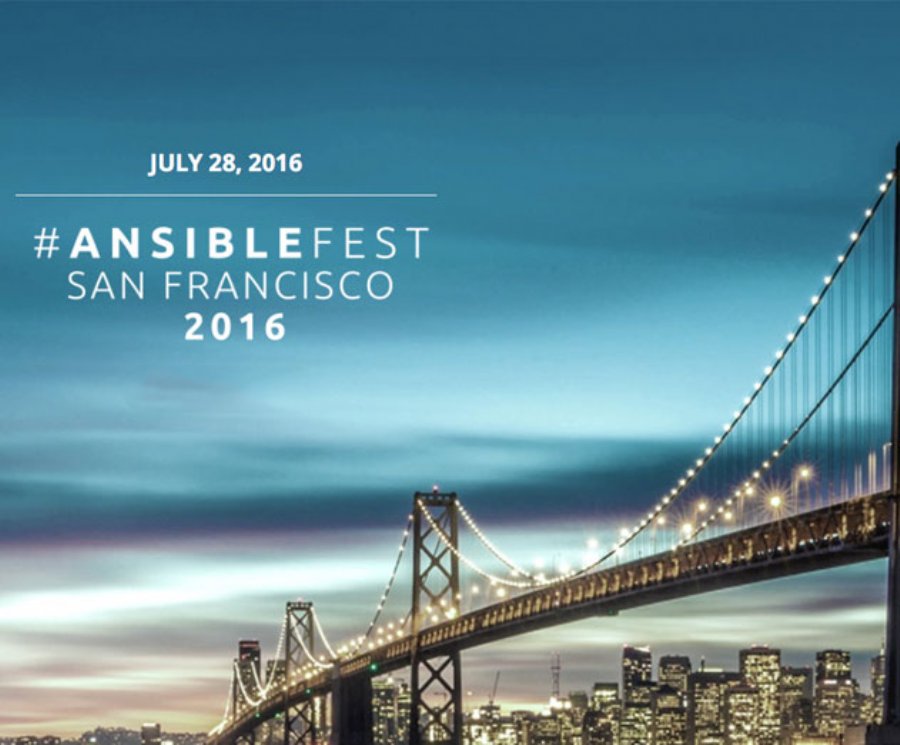 
2,368
The popular open source automation platform Ansible will be the focus of AnsibleFest in San Francisco on Thursday, July 28, 2016. The event offers a day-long conference bringing together hundreds of Ansible users, developers and industry partners to share best-practices, case studies and Ansible news.
AnsibleFest is for anyone who is wants to learn more or share information about Ansible which offers is an IT automation engine that automates cloud provisioning, configuration management, application deployment, intra-service orchestration, and many other IT needs.
Attendees at AnsibleFest include DevOps engineers, operations engineers, open source fans, systems engineers, system administrators, operations staff, release engineers, DBAs, network engineers and security professionals.
In addition to keynotes and breakout sessions, the event will offer an Ansible Networking Hub which will feature a series of hands-on demo stations where attendees can run live demos. Emphasis will be on networking use cases, such as automating the deployment of Clos-based networks and ensuring configuration standards compliance.

The demo space has been created to specifically cater to: