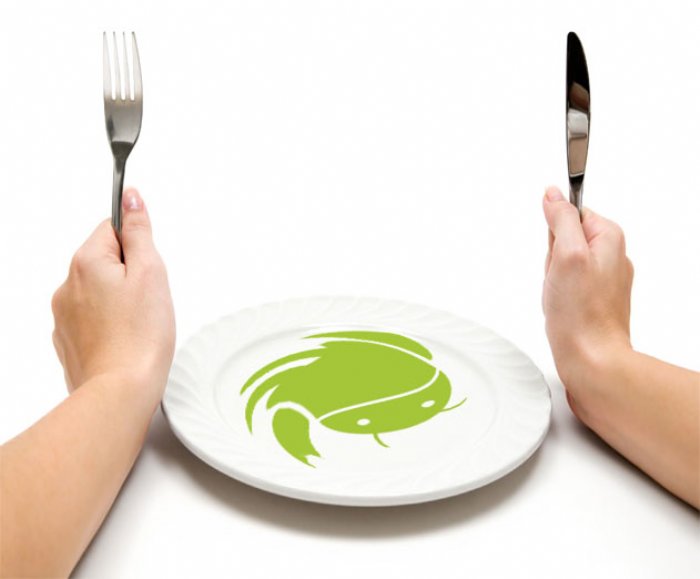 
2,204
A recent ABI Research reports shows that forked Android (or AOSP) smartphones now represent 20% of the smartphone market. Certified (or OHA) Android still leads the market with 65% share and Android AOSP/OHA combined shipped 278 million smartphones, an 86% total share, in 2Q 2014.
ABI Research says that AOSP’s growth is being driven by the development of Chinese and Indian handset manufacturers, not only in their domestic markets, but increasingly throughout Asia and beyond.
The company reports that Chinese and Indian vendors accounted for the majority of smartphone shipments for the first time with 51% share. While many of these manufacturers are low cost, some are making inroads in the mid-tier, including Xiaomi and Gionee, offering a growing challenge to Samsung in particular.
These findings are part of ABI Research’s Smartphones and Handsets Market Research, which includes Research Analyses, Market Data, Insights, and Competitive Assessments.