Next
Stuart Parkerson
6/24/2016 5:02:26 PM
6/24/2016 5:02:26 PM
One in Five Companies in the US Plan to Expand IT Departments in Second Half of 2016
Technology Hiring,Database Management,Developer Job,Hiring,Freelance
https://appdevelopermagazine.com/images/news_images/Expand-IT-Departments-App-Developer-Magazine_96yd5z9h.jpg 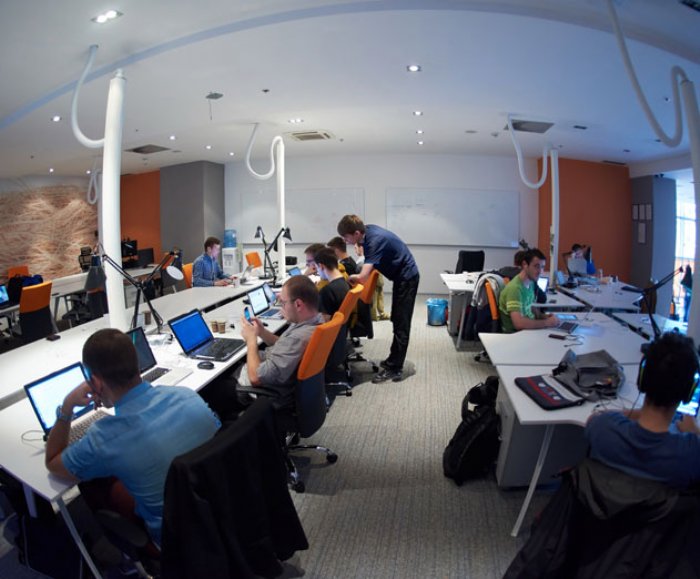 
10,646
A recent survey by Robert Half Technology, IT Hiring Forecast and Local Trend Report, indicates that 21% of CIO’s are planning to expand their technology hiring in the second half of 2016. The hiring forecast is based on telephone interviews with over 2,500 CIOs from 25 major U.S. markets who were asked to provide a six-month hiring outlook.
The survey shows that sixty-three percent of CIOs intend to only fill open roles, 13 percent anticipate putting hiring plans on hold, and 3 percent expect to reduce their IT staff in the second half of the year.
Of the markets with the highest response to increasing IT hiring were several that are not typically known as technology hiring hotbeds including Minneapolis, MN; Indianapolis, IN and Detroit, MI.
The report also shows that filling specific IT skills continues to be a problem as 61 percent of CIOs said it's somewhat or very challenging to find skilled IT professionals. The following skills were shown to be in greatest demand:
- Network administration (57 percent)
- Desktop support (55 percent)
- Database management (53 percent)