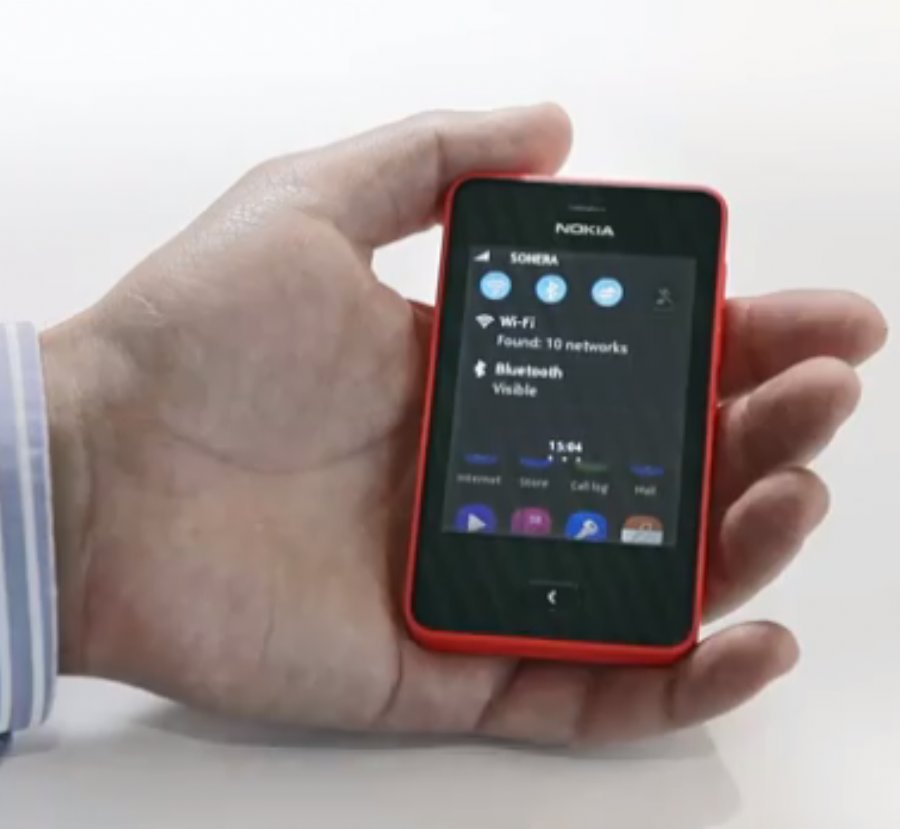 
9,416
The Nokia Asha SDK 1.0 has been released from beta and is now available for Java developers who want to launches apps for the Nokia Asha 501. Support is accessible for 47 languages and the Tantalum library, along with the latest versions of the LWUIT and HERE Maps APIs.
The new SDK emulator provides full UI interaction, user apps, messaging, and network comms features to use on PCs for testing. The Tantalum library allows online and offline access to networked content. Developers can scale images and apply a range for filters, such as sepia and monochrome, in conjunction with the new file API so Asha mobile users can navigate their images.
An optimized implementation of the LWUIT is included as a plug-in and developers can add rich maps to location based apps with the HERE Maps API for Java ME which is integrated into the SDK. Available for offline browsing, the “what's new” section describes the full range of new APIs and features in the SDK. Code examples that can be opened into an IDE are also included. Developers can simulate the full orientation of a Nokia Asha platform phone in the SDK emulator, using the Mobile Sensor API to test apps.
The emulator delivers updated location details from the integrated Route Editor to Java apps and the pinch-to-zoom simulator enables multipoint-touch gestures to be recorded and sent to the emulator. Other testing with the diagnostic tools include an MIDP speed simulator, configurable MIDP monitoring, and events generator.
The SDK is designed to work with the NetBeans and Eclipse IDEs and the SDK includes the Nokia IDE 2.0 for Java ME. The welcome screen/dashboard provides details to help guide app developers create Java apps for the Nokia Asha platform and Series 40, available APIs, links to Nokia developer resources, and more. Information on publishing apps, remote access to phones for testing, Nokia developer news, and code examples are provided though the Nokia Hub menu.
The integrated Device SDK Selector allows developers to locate and install the SDKs needed to target Nokia Asha and Series 40 phones. Pick SDKs by platform or phone model, download and install to start coding. The customized JAD attributes editor enables developers to add information to target an apps' build to the Nokia Asha and Series 40 platforms. More than 40 example apps are included covering a number of aspects of the Java APIs on the Nokia Asha platform.
Testing apps is facilitated through the Nokia Developer Remote Device Access Service so developers can connect to a broad range of Nokia Asha platform and Series 40 phones. The service allows an app to be installed and run to check out its behavior on different hardware and UI form factors. The Nokia Asha On-Device Debugger provides the ability to debug apps on Nokia Asha platform phones so that developers can track down issues specific to the device.
The Nokia Asha On-Device Debugger integrates with the Nokia IDE, Eclipse, NetBeans, and most major Java IDEs, utilizing the debugging features of these IDEs.