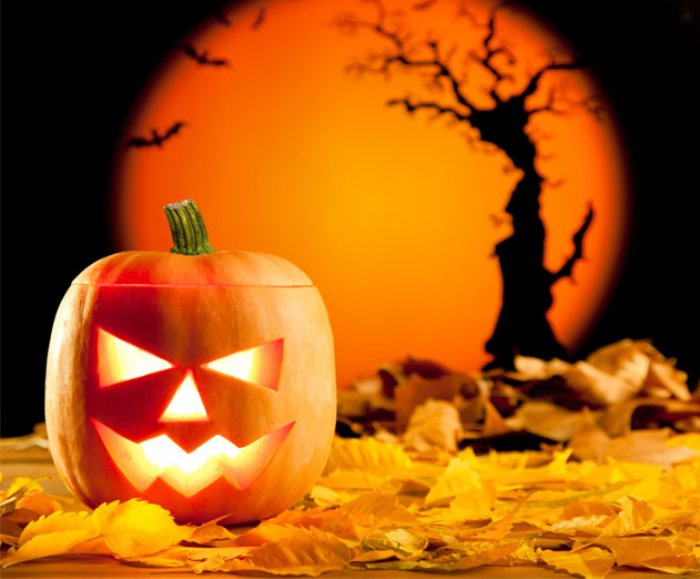 No Tricks Here, Halloween Apps to Take Off This Holiday Season


15,037
SOASTA has released the results of its Halloween Retail Readiness Index which was conducted online in the U.S. by Harris Poll on behalf of SOASTA from October 9-13, 2014 among 2,026 adults, ages 18 and older. The study provides a lesson that is valuable across all app genres. Your app or mobile website better work or it will be abandoned forever - now that’s a scary thought.
The study found that that one third of all Americans plan on using apps or websites for Halloween. Nearly one in ten American parents (8 percent) will use an app to track their children during trick-or-treating. Five percent will use apps to find the best neighborhood to trick-or-treat. While some Americans say they will use apps and websites to buy a costume (13 percent), others (15 percent) revealed that they will use websites and apps themselves as inspiration for costumes, dressing up as Facebook, Instagram, Snapchat, or Plants vs Zombies.
A majority of Americans (62 percent) say app reliability is important to them when using a website or mobile app to make purchases for the holidays, with the most important being that an app or website loads quickly (44 percent), that it doesn’t crash (43 percent), that it responds to clicks, swipes, taps, and zooms (32 percent), and that it’s instantly responsive with no lag (32).  Parents of children under 18 were more likely to say app reliability is important to them (80 percent vs. 55 percent). App reliability was most important to those 18-34 (87 percent vs. 60 percent of those age 35+).
A large majority of Americans (71 percent) say that if they had a bad experience shopping for Halloween on a store’s website or app it would negatively impact their likelihood to shop at the same store or mobile app when it comes to Cyber Monday.  Two-in-five (40 percent) said they would avoid the store during Cyber Monday if they had a bad experience during Halloween. Nearly a third (29 percent) said bad web or app performance from a store would knock it off as their first shopping choice during Cyber Monday. Slightly over one in ten Americans (11 percent) said they would wait to see what their friends would say about the site before using it for Cyber Monday if there were problems during Halloween.
The research also showed that 66 percent of Americans find themselves increasingly using websites or mobile apps to make purchases during the holidays. Christmas ranked first with 59 percent, followed by Valentine’s Day (9 percent), Halloween (7 percent), Thanksgiving (seven percent) New Year’s Eve (4 percent) and July 4th (3 percent).  Parents of children under 18 are more likely to increasingly rely on websites or mobile apps for holiday shopping (82 percent to 60 percent).
There is a caveat, this was not a 100% statistically accurate survey, since it was not based on a probability sample. So no theoretical sampling error can be calculated. However, the information is very similar to other studies out there. It doesn’t take a rocket scientist to know that people are increasingly turning to mobile.