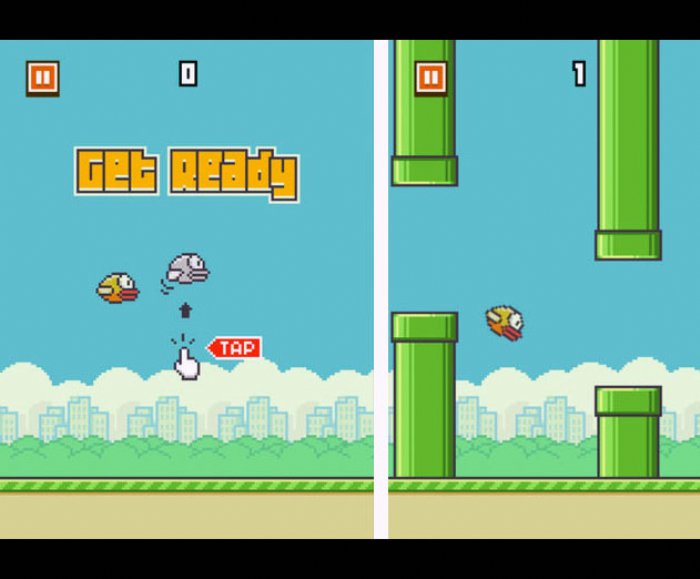 
13,225
Success isn't all it's cracked up to be says the developer of the iOS game "Flappy Bird" and to try and slip back into a quite life he's going to take Flappy Bird out of the app store! WHAT! You mean he's not interested in being a famous developer and possibly making loads of cash? That's right says Dong Nguyen the creator of the little game that has stayed at the top of iOS store rankings for the past few weeks, he just wants to move on from all the fan-fair and have people leave him alone.

Nguyen has repeatedly said on Twitter that the press is "overrating the success" of his games and that the sudden fame and attention is something he doesn't want, tweeting"please give me peace". He said today that though he is planning to remove Flappy Birdfrom the App Store, he will continue to make games. However, he isn't interested in the future of Flappy Bird and he won't sell the app to another developer.

This no doubt comes as a head-scratching "huh" moment for most developers who would love to be in the position Nguyen is in. He said in a recent interview his game was pulling in $50,000 a day in ad revenue - so why would you give that up?

I've got a couple of thoughts on the matter.

1) He's not giving up the revenue, at least not for a while. Remember pulling it from the app store will keep new users for downloading it but everyone else will still sees the ads, and with the high level of user engagement the app has the revenue will last for months or maybe even years to come.

2) This will drive MASSIVE download traffic to his game, and the residual effects will last him much longer than staying in the top of the app store for a while longer I think. My guess is Apple's servers saw enormous amount of requests to get the game "before it's gone".

If it were my game I would have left it alone and watched it continue to grow - I can hire someone to field the media blitz that would follow :)