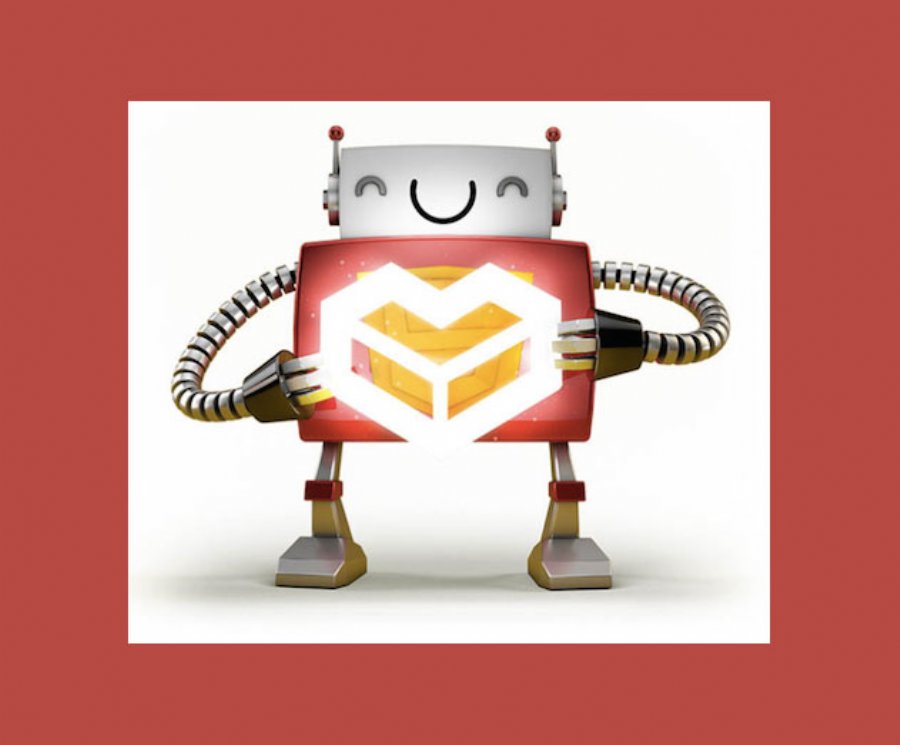 
10,590
Ludie has announced CocoonJS 2.0, the latest version of its platform which allows developers to compile HTML5 apps.
With CocoonJS 2.0 developers can compile their project in the Canvas+, Ludie’s accelerated canvas to accelerate a game, or WebView+, the Chromium-based WebView able to run DOM-based games and apps. This allows developers to take advantage of each environment: Canvas+ to accelerate and WebView+ to deal with the fragmentation problems HTML5 app developers can experience when deploying to mobile.
With this new step, it doesn’t matter what kind of HTML5 project a developer is working on. With Ludei’s CocoonJS users can deploy it cross-platform with no need to make code changes. The app or game will deploy on all mobile devices and with the native usability.
CocoonJS is also compatible with Apache Cordova/PhoneGap projects. Developers can provide their existing project and potentially enhance the overall HTML5 execution speed, testing/debugging capabilities and deployment and monetization experience using CocoonJS.
Develops can take their HTML5 game or app, test how it works directly on the device using the CocoonJS Launcher Apps for iOS and Android and then upload the HTML5 code to Ludie’s cloud-based platform and Ludie will deliver a final app or bundle for the app stores.
The CocoonJS Launcher App provides a tool for both testing the acceleration technology and debugging the content allowing remote debugging of web content directly on the device.
The CocoonJS Launcher App works very similar to a web browser allowing developers to execute remote URLs or even complete projects stored on the device providing the ability to execute a project anytime, anywhere even when offline. It also allows the opportunity to access Cordova plugins and the CocoonJS extensions.
CocoonJS not only bundles apps and games for mobile but also for desktop and web based platforms such as Windows, MacOSX, Linux, Tizen, Mozilla Marketplace, Chrome Store, Pokki, OUYA, etc.
Current users of CocoonJS need to select the new version in a project when they are ready to compile it inside the DevPortal. This version is still in beta so and Ludie allows users to still use the previous 1.4.7 version of CocoonJS.