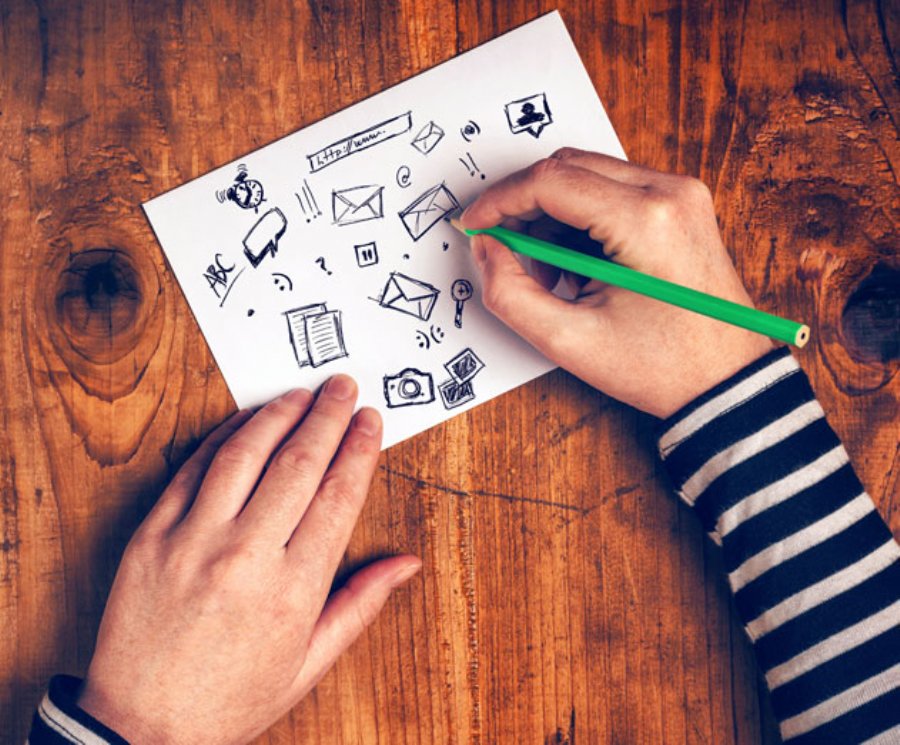 
32,168
Building apps takes a team. And for a team to be effective they need to work well together. Unfortunately, UI designers and developers often have a hard time communicating with each other since, in some ways, they speak a completely different language.
Because of this disconnect, the application development process typically hits a snag when the time comes to handoff designs. Often, a lack of vital design information needed by developers to complete a project causes a back-and-forth between design and development teams. While not intentional, the lack of communication between the two parties can be frustrating, often extending a project’s hours and cost.
To illustrate how these problems can affect a project, let me share one of my own frustrating experiences. Back in 2014, I was engaged in discussions with a group of designers on icon updates – the conversation lasted one and a half weeks. During this period, different icons were shared with me in a variety of ways – as attachments, via Dropbox, or attached to Jira tickets.
As a result, I wasted several days attempting to synchronize workflows and pinpointing the correct and latest version of each icon. Two days were wasted on this back and forth process.

Read more: https://sympli.ioThis content is made possible by a guest author, or sponsor; it is not written by and does not necessarily reflect the views of App Developer Magazine's editorial staff.