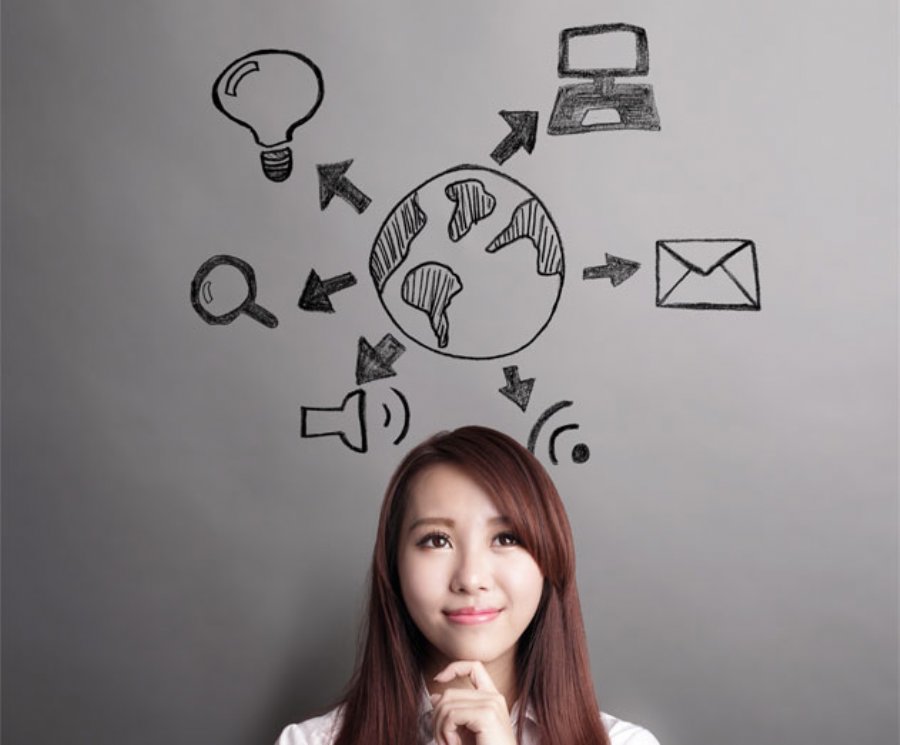 
11,160
In the end, the future of the Internet of Things (IoT) may be driven by consumer demand. While there is no doubt that IoT solutions for the enterprise are going to be a primary IoT driver, a recent survey by myDevices offers another indicator that consumers are intrigued with the prospect of connectivity in their everyday lives.
The Harris Poll conducted the “IoT for the Holidays” survey for myDevices in October, reaching 2,000 American adults aged 18 and older. The purpose of the survey was to determine American attitudes toward IoT and connected technologies, (along with a rather unusual twist to see their perceptions of how connected are our potential presidential candidates).
The survey found that more than half of Americans (51 percent) currently have some smart devices connected in their homes, including:
- Television; 35 percent
- Streaming media player: 23 percent
- Wearable fitness trackers: 10 percent
- Smoke detectors: 8 percent
- Home thermostats: 8 percent
- Home lighting: 8 percent
Millennials (ages 18-34) lead the survey in owning connected devices as 65 percent of Millennials said they own smart devices, compared to 57 percent of 35-44 year olds, 49 percent of 45-54 year olds, 40 percent of 55-64 year olds and 37 percent of senior citizens aged 65 and older.
The survey also showed that 71 percent of parents with children under 18 in the household have connected devices, compared to 43 percent of Americans without children under 18 in the household.
Americans showed their desire for connected devices for the holidays as 61 percent indicated they would like to receive IoT gifts this holiday season - with TVs, streaming media players and smartwatches topping the list:
- Smart TV: 30 percent
- Streaming media player: 19 percent
- Smartwatch: 18 percent
- Smart home thermostat: 13 percent
- Coffee maker: 12 percent
- Smart home lighting: 9 percent
- DIY connected home security: 9 percent
Based on age 80% of Millennials wanted to receive connected products as compared to 66% of 35-44 year olds, 57% of 45-54 year olds, 52% of 55-64 year olds, and 41% of those 65 and older.
As to the survey respondent’s answer to which president would be America’s “Technology President,” the “Donald” won out with 18% followed by Hillary Clinton 17%. Other candidates received:
- Carly Fiorina: 12 percent
- Dr. Ben Carson: 12 percent
- Marco Rubio: 11 percent
- Bernie Sanders: 8 percent
- Chris Christie: 4 percent
- Jeb Bush: 4 percent
This survey was conducted online in the United States from October 29 - November 2, 2015 among 2,020 adults ages 18 and older. The online survey was not based on a probability sample so no estimate of sampling error is available.