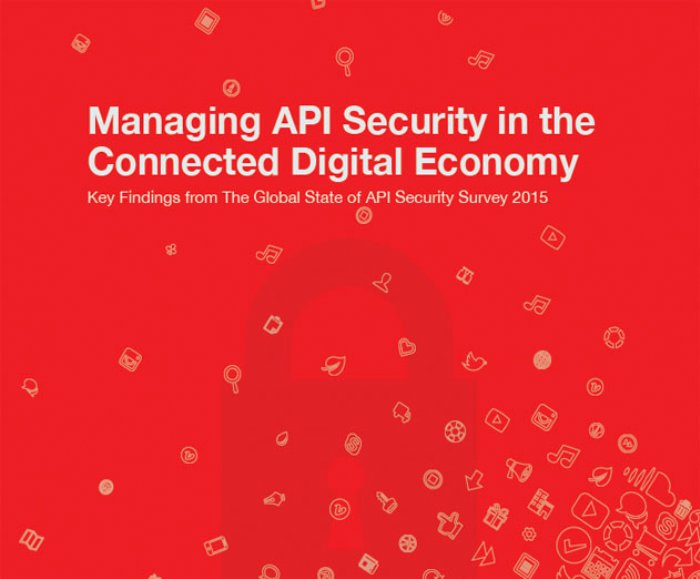 
11,460
Akana has published the findings of its Global State of API Security Survey 2015 which surveyed over 250 security practitioners. Respondents including CSOs, CISOs, and security architects, with over 50% of the executives from large global organizations.
The survey’s purpose was to quantify the maturity of API security practices among digital enterprises. The survey results revealed that, while the majority of respondents are taking steps to secure API access, only few had taken steps to ensure that sensitive data was being securely handled in the apps that access their APIs.
Key Survey Findings:
- More than 65% of the respondents reported that they do not have processes in place to ensure that the data being accessed by applications consuming their APIs is managed securely. With mobile apps and IoTs increasingly acting as API consumers, enterprises face exposure to threats of unauthorized access to data once accessed through an API.
- Almost 60% of survey respondents indicated that they were not securing API consumers.
- Over 45% of survey respondents also did not rate limit access to their APIs, a control that can reduce the risk of hacking.
- API security is as much an issue for the business as it is for IT, with 75% of respondents saying that API security was a CIO-level concern and 65% indicating it was an issue for business managers.
- JSON Scheme, DDoS, Message-Level Security, and Encryption were among the top API security threats.
The full report is available at the link below.