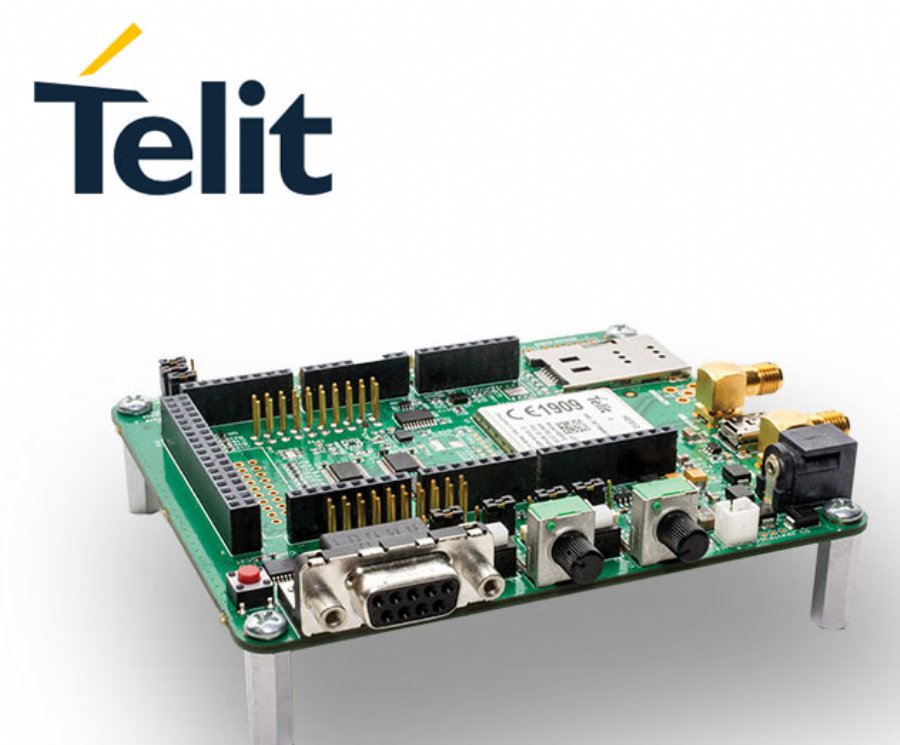 
5,401
Telit has released a new Rapid IoT Development Kit with built-in cellular connectivity and integration with the Cloud-based Telit IoT Portal. The kit can be used to develop standalone IoT prototypes or as a cellular, cloud-ready plug-in for open Maker platforms.
The new portal lets IoT developers connect and manage the kit, and offers the ability to securely extract and consume data by using built-in dashboards, designing web-based and mobile apps, and integrating with enterprise systems for big data analytics.
Adrian Fernandez, Microcontroller Development Experience Manager, TI states that, “Developers can simply snap a TI LaunchPad development board onto the Telit Rapid IoT Development Kit for virtually instant cellular connectivity and integration with a cloud-based IoT platform to collect, manage and analyze your data.”
The Rapid IoT Development Kit operates in both standalone mode and interface mode.  As a standalone device, it operates solely with the unique on-board processing power of the Telit xe910 module based upon the AppZone C development and runtime environment.
There are a variety of sensors already on the board including accelerometer, temperature and LED indicators. In interface mode, the on-board headers enable plug and play stacked integration with many open Maker platforms such as Raspberry Pi, TI LaunchPad, and Arduino.
The kit is scheduled to be available at some point during Q4 2016.