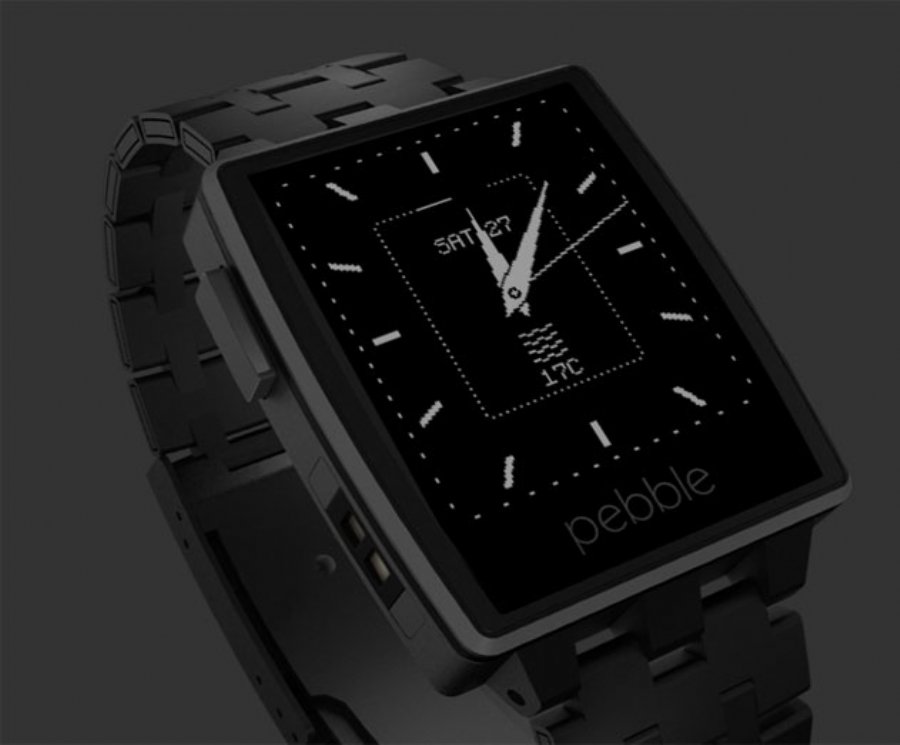 
10,033
With the news that Pebble’s Time Kickstarter campaign has reached over $15 million in revenue, developers may want to start noodling with the new Pebble SDK 3.0 launched last week. Pebble is way north of 400,000 units sold and the number should shoot up when the Pebble Time starts shipping in May and the Time Steel starts shipping in July.
So about the new SDK:
- Apps built with the Pebble SDK 3.0 are compatible with existing Pebble watches and with the new Pebble Time. Switching to 3.0 only requires minor changes to an application and once those changes are done, developers can add color support for Pebble Time watches.
- Pebble SDK 3.0 on the Basalt platform adds the ability to specify up to 64 colors for use in apps, in much the same way as in 2.x for GColorBlack and GColorWhite. Each color is specified as a byte with 2 bits assigned to each color, including alpha opacity.
- Included with the SDK (and also available on CloudPebble) is a port of the QEMU emulator for Pebble. This emulator can be used to test apps on both watch platforms.
- 3.0 includes a new low-level animation framework.
- The addition of the GBitmapSequence API, which loads an APNG (Animated PNG) file as one resource and manages decompressing and loading each new frame of the animation.
- A new timeline interface used in firmware 3.0 on Pebble Time will be available to developers for pushing data to individuals or groups of users, enabling a much tighter experience of an  app with users. It is based mostly on web technologies.
- Pebble SDK 3.0 introduces several new UI elements to help mobile developers integrate their app's design with the new system design. The APIs for these system elements are coming soon.
- Apps using PebbleKit iOS do not need any changes to work with Pebble Time. Android apps built with PebbleKit Android will need to be rebuilt with PebbleKit Android 3.0, coming soon.