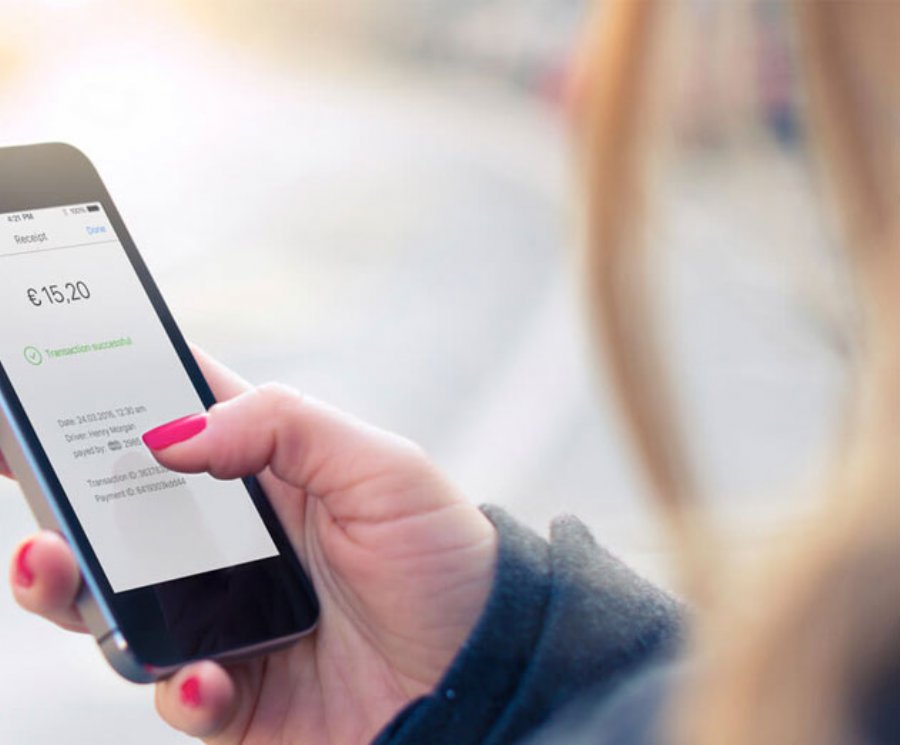 
5,810
Mobile payment company payleven, has released payleven for Developers, a suite of developer products for mobile payment integration natively for iOS and Android.
The payleven for Developers platform includes App Pay, a secure way for developers to integrate in­app payments for purchases via a smartphone or tablet, without the need for a card reader. The product also allows for repeat sales by identifying returning users.
Another part of the platform, Point Pay, allows developers to integrate mPOS payments with a card reader into their app. There are two ways to integrate, either via an API or SDK. The API completes payments in the payleven app, after automatically switching from the app in which the payment was first initiated. Alternatively, the SDK gives developers end­to­end control completing payments in their app maintaining a native user experience, without ever switching between apps.