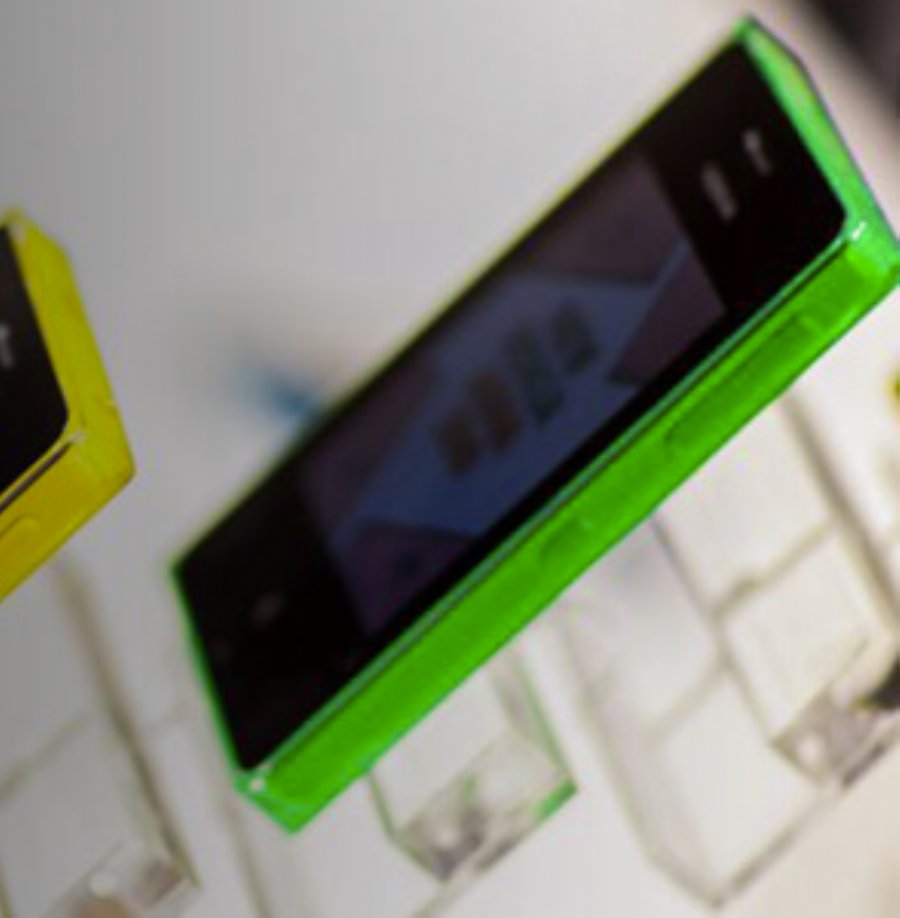 
1,618
On the heals of Microsoft’s announcement of its available 1080p resolution made available to developers through the Windows Phone 8 Update 3, Nokia goes HD in a big way with the Lumina 1520 and 1320 phones with 6-inch full HD 1080p HD screens.

Nokia also unveiled the Lumia 1320, a lower-cost phone without the HD that features a 6-inch 720p screen, 5MP camera, and dual-core processor. It also has 8GB of internal storage (expandable to 64GB).

The tablet’s 10.1-inch 1080p display features Corning Gorilla Glass 2 with almost 180 degree viewing angles allowing a person right next to you to see your screen without getting in your face. The display on the Lumia 2520 also provides a peak brightness of 650 nits with reflectance of less than 6% for the best outdoor reading experience.

On the inside, the Lumia 2520 comes powered by the Qualcomm Snapdragon 800 chipset with built in high-speed LTE connectivity. The Lumia 2520 has a 6.7 megapixel rear camera with 1.9 aperture, providing great low light images and a 2 megapixel front-facing camera. Nokia is including ZEISS optics in the Lumia 2520 and special Nokia imaging algorithms to extend the camera experience seen on its phones into their tablet.

While Apple might still be the top dog for app developers, it’s undeniable that Android and Windows phones offer much more bling.