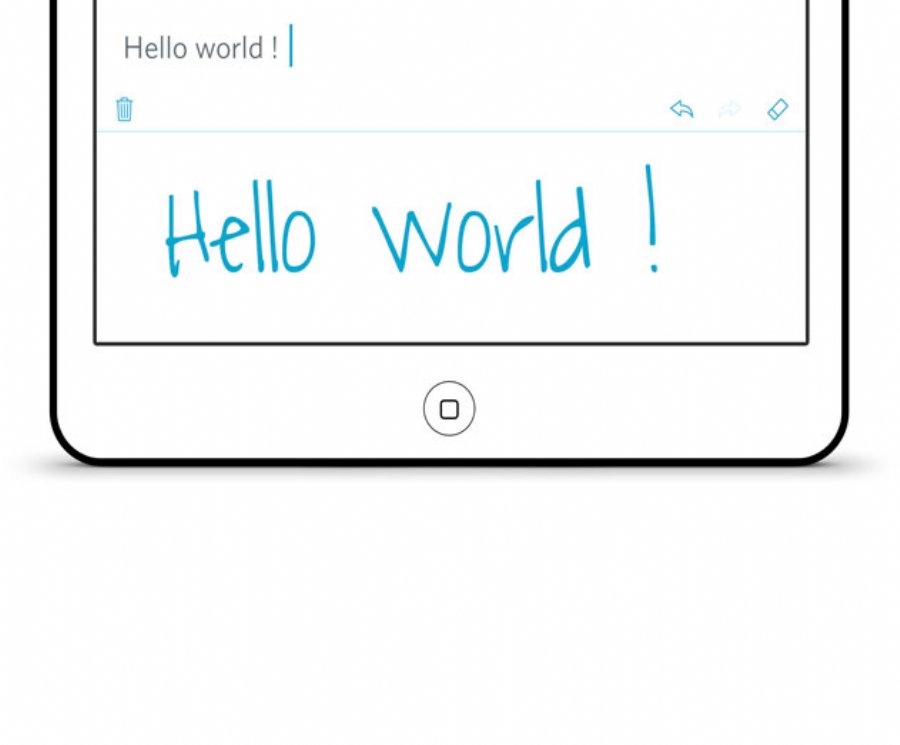 
1,440
MyScript has established a new MyScript Developer Program and self-service web site to provide the ability for developers to integrate handwriting technology into their applications. MyScript technology includes recognition capabilities for text, mathematical expressions, shapes, and music notation and supports over 100 languages.
The MyScript Developer Program and self-service web portal provides an opportunity for app developers to access MyScript’s developer toolkits, participate in the company’s forum for peer support and knowledge sharing, and additional resources such as documentation, videos, and webinars.
Developer tools available for download on the site include MyScript Application Toolkits (ATKs) and MyScript Cloud Development Kits (CDKs). MyScript ATKs includes a variety of widgets and application components to help developers integrate handwriting recognition technology into their applications.
The MyScript CDKs provide an HTTP-based set of services that enables the integration of handwriting recognition functionalities into any application via a Internet connection. This allows developers to include advanced handwriting recognition functionality in their apps without extensive coding or processing.
Developer tools on the site include a free, 90-day developer license (no commercial use).