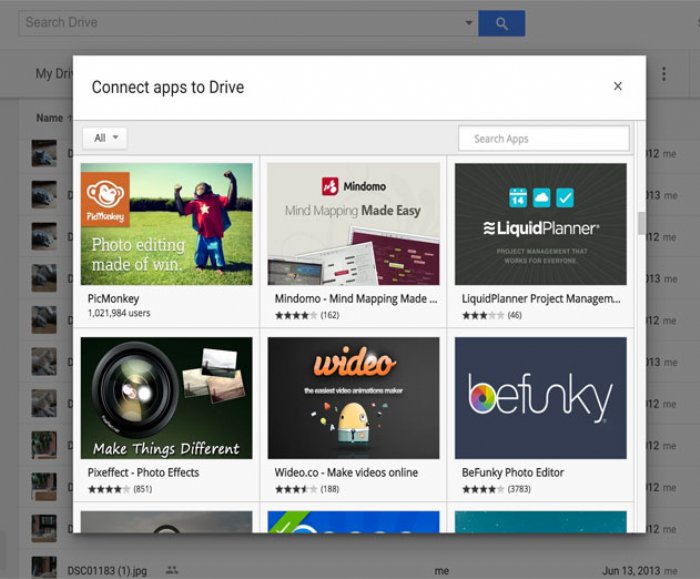 
13,934
Version 3 (v3) of the Google Drive Rest API has been released providing developers with a leaner, faster by default, and more consistent interface to Google Drive. This latest update is designed make it easier for developers who are integrating with Drive for the first time.
The Drive platform provides developers with a group of APIs along with client libraries, language-specific examples, and documentation to help develop apps that integrate with Drive. This latest version simplifies the API in several ways including:
- Reducing the number of collections developers need to understand
- Removing areas of duplication
- Cleaning up method and property names to be more consistent
- Setting defaults that are faster and more efficient
Google will continue to support both versions (v2,v3) allowing existing apps using v2 to run without changes so that developers don’t have to upgrade. For developers with a v2 app who want to take advantage of the new improvements, the Google Developer team has provided this how-to guide to help with migration.