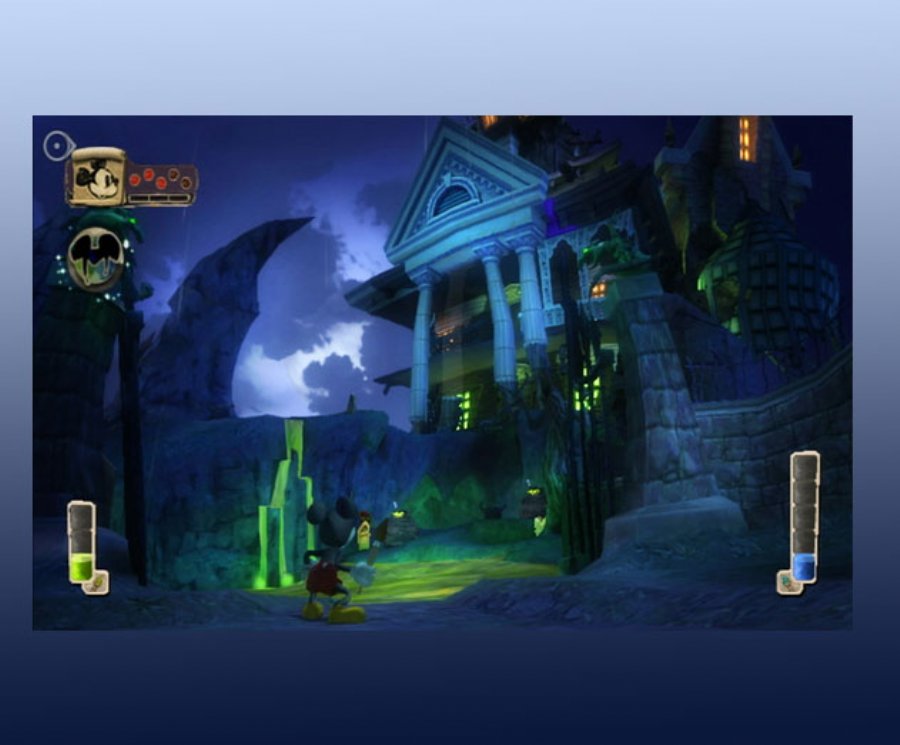 
1,442
Gamebase has launched its new cross platform Reach3dx Game 3D game engine which provides support for iOS, Android, HTML5, and Flash. Based on the OpenFL framework and Haxe, Reach3dx facilitates a creative environment highly familiar to the existing development community.
“There are two main goals of Reach3dx. The first is to provide cross-platform rendering that is flexible and high quality. The second is to decrease development times so developers can get to the market faster on the ever changing mobile platforms.” said Paul Welch, Senior Lead Engineer on Reach3dx. “With Reach3dx, developers have a simplistic and efficient game creation environment.  I’m very excited to see what people will create with it in the near future.”
Reach3dx is based on the popular modular architecture of past Gamebase engines. This architecture allows teams to modify, extend and re-factor the solution to meet the needs of their creative vision.
Best known for its industry-leading 3D game engines, Gamebryo and LightSpeed, Gamebase USA's technologies have been selected by studios around the world to bring nearly 450 titles across more than 15 genres to market, including titles like Disney Epic Mickey 2: The Power of Two, Rocksmith 2014,  and Rift: Planes of Telara.