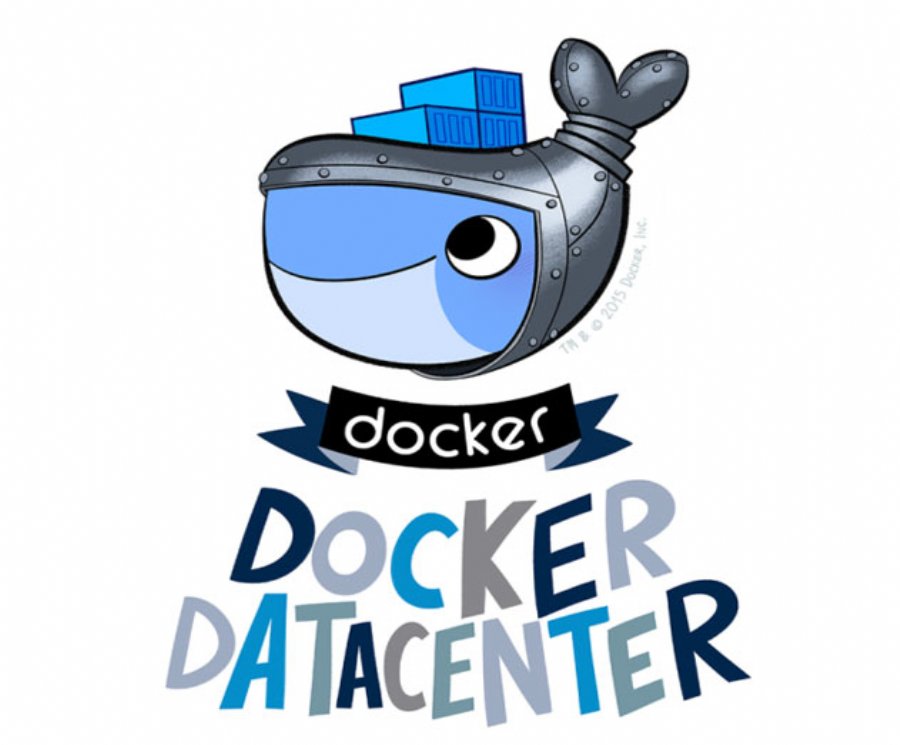 
12,870
Docker has released the new Docker Datacenter (DDC), an integrated, end-to-end platform for agile application development and management. Docker Datacenter addresses the requirements for companies that want to manage the application lifecycle of Dockerized applications from development through production.
The platform includes the Docker Universal Control Plane (now generally available), Docker Trusted Registry and embedded support for Docker Engine. Docker Datacenter supports the Docker API and embeds popular Docker open source projects like Engine and Swarm directly into the platform. The integrations are tested and validated configurations with enterprise-class support. This guarantees the interoperability and full support of the Docker API across the stack to support the transition of taking applications in development to production.
Companies can use the Docker Datacenter to deploy an on-premises (on in a virtual private cloud) Containers-as-a Service (CaaS) solution. CaaS is an IT-managed and secured application environment where developers can build and deploy applications in a self-service manner. With the support of Docker Datacenter companies can access a CaaS solution that provides agility for development teams, control for operations teams and portability of applications across any infrastructure, from on-premises datacenters to public clouds, across an array of network and storage providers.
Official commercial support from Docker provides enterprises with direct access to Docker support and engineering to ensure their Docker application environments operate as designed in their IT infrastructures.