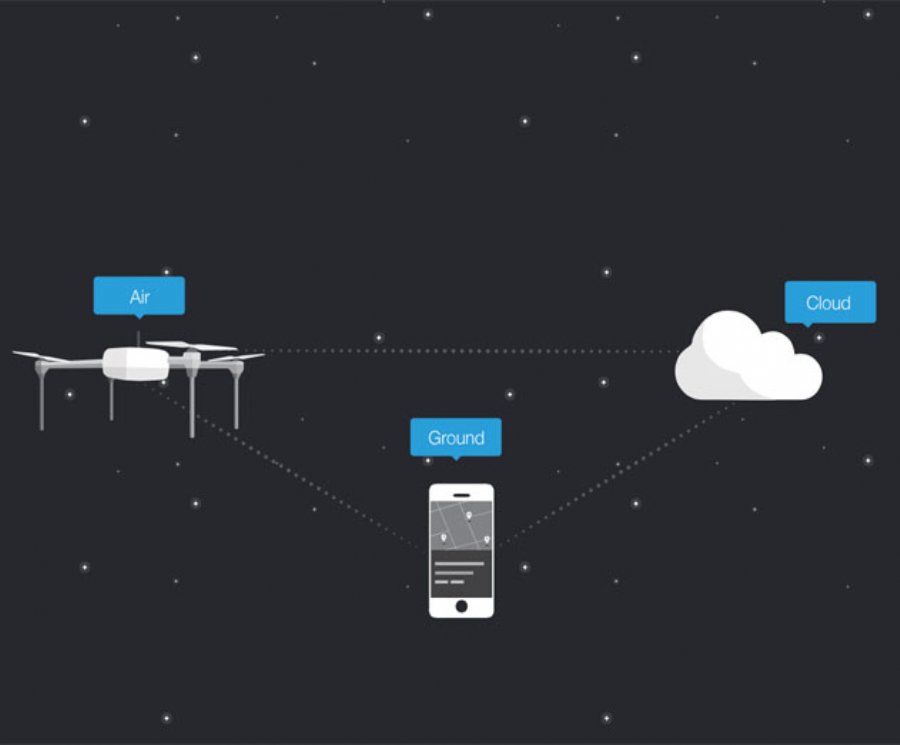 
4,930
3DR, North America’s largest personal drone manufacturer, has announced the release of DroneKit, an open platform for drone app development. DroneKit represents years of 3DR’s flight control R&D into a single extensible platform which developers can use to create mobile and web-based drone apps as well as apps onboard the drones themselves. DroneKit works with any vehicle powered by the APM flight code.
The company envisions an unlimited number of use cases including for example: an agriculture app that surveys land; a search & rescue app; or a sports practice app. As the company notes, before DroneKit, if you wanted to create any of these single-purpose apps for a drone you’d have to reinvent the wheel, building all the flight control software from the ground up. DroneKit abstracts away the hard parts of writing flight control software, leaving you a clean, modern interface to code on.
“Unlike other APIs for drones, there are no levels of access to DroneKit; it’s completely flexible and open,” noted Brandon Basso, 3DR’s VP of Software Engineering. “The platform works on laptops as well as mobile devices. Best of all, once an app is created, the app automatically works on any computing platform—the interface is always the same.”
Apps developed with the platform can marketed on 3DR Services, the company’s app store for drones. The company promises to allow developers to price apps how they want, and will not take anything off the top.
With DroneKit, developers can create apps for three platforms: mobile apps (DroneKit Android); web-based apps (DroneKit Cloud); and onboard computer apps (DroneKit Python) - for a companion computer on the actual drone.
DroneKit provides the ability for an app to:
- Fly paths with waypoints
- Fly in spline path with fine grain control over vehicle velocity and position
- Have the drone follow a GPS target
- Control the camera and gimbal with regions of interest points
- Access full telemetry from the drone over 3DR Radio, Bluetooth, Wi-Fi, or over the internet
- View playbacks and log analysis of any mission
Advantages of DroneKit include:
- Truly open; no “levels” of access that you get from other proprietary programs
- Computer agnostic: Create an app for controlling drones on whatever computing platform you want, and the interface is always the same
- Works on planes, copters and rovers
- Works on laptop computers as well as mobile devices
- Provides web-based access to vehicle data