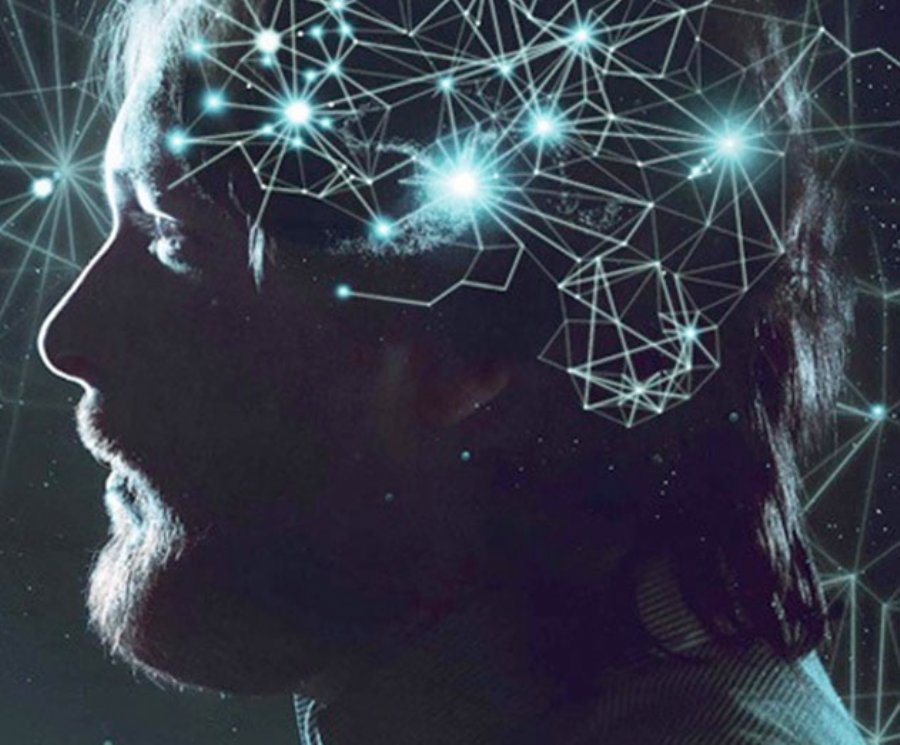 Neural network SDK has been announced by Imagination

Neural networking development API and SDK have been released by Imagination Technologies called PowerVR CLDNN SDK, for their PowerVR Hardware.

Imagination Technologies announced their PowerVR CLDNN SDK for developing neural network applications on PowerVR GPUs. The neural network SDK makes it easy for developers to create Convolutional Neural Networks (CNNs) using PowerVR hardware. Both an API and SDK are included, as well as an image for flashing on to an Acer Chromebook R13 for hardware development.

Imagination launched its first neural network accelerator, PowerVR Series2NX in September 2017. Future versions of the API and SDK library will enable developers to develop neural network applications that will be able to target Imagination’s GPU and NNA hardware without having to rewrite code.

Robert Quill, software engineering manager, Imagination Technologies, says: “With neural networks becoming widely deployed, the importance of developers being able to test and deploy accelerated neural networks on our graphics hardware is vital. Automotive OEMs are moving towards ADAS and autonomous driving, smartphone users are looking for technologies such as facial recognition, while smart home technologies adopters are looking to enhance security and UX by recognising objects and people. All of these advances point to the need for neural network acceleration.”

The CLDNN SDK demonstrates how a neural network can be deployed to PowerVR hardware through the CLDNN API. It includes helper functions such as file loading, dynamic library initialization and OpenCL content management. A reference manual is also included, as well as the source code for sample applications that demonstrate how to use the CLDNN API.

An image has also been created that developers can flash to an Acer Chromebook R13, which contains a PowerVR GX6250 GPU via the Mediatek MT-8173 SoC. By downloading the image, developers can access everything they need to write neural network applications on the device.