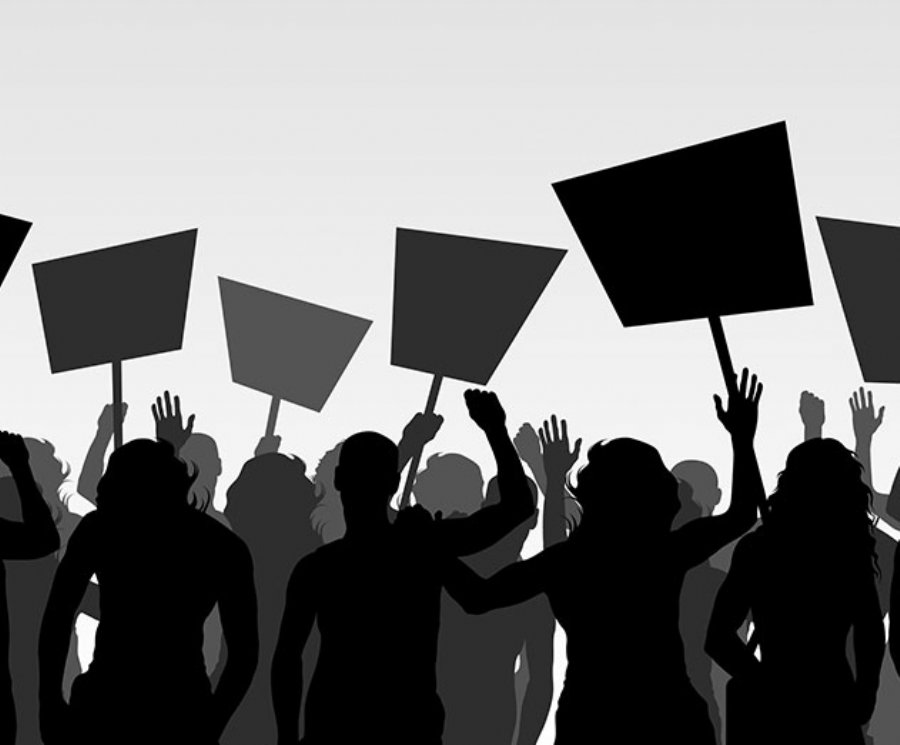 More than 50,000 people, sites, and organizations have signed on to the effort overall, and more announcements from major companies are expected in the coming days. Participants will display prominent messages on their homepages on July 12 or encourage users to take action in other ways, using push notifications, videos, social media, and emails.

The effort is led by many of the grassroots groups behind the largest online protests in history including the SOPA blackout and the Internet Slowdown. The day of action will focus on grassroots mobilization, with public interest groups activating their members and major web platforms providing their visitors with tools to contact Congress and the FCC.

Evan Greer, campaign director of Fight for the Future, said: “The Internet has given more people a voice than ever before, and we’re not going to let the FCC take that power away from us. Massive online mobilization got us the strong net neutrality protections that we have now, and we intend to fight tooth and nail to defend them. Politicians in Washington, DC need to learn that net neutrality is not a partisan issue and Internet users will not tolerate these attacks on our basic rights - we will come together to protect the web as an open platform for free expression and exchange of ideas.”

Michal Rosenn, General Counsel at Kickstarter, said: “A threat to net neutrality is a threat to the free exchange of ideas that creative culture and an informed public rely upon. Kickstarter, and the tens of thousands of creators who have brought new ideas to life through our platform, all depend on a free and open internet. We're proud to stand alongside so many others today to preserve net neutrality, and to protect the freedoms that make the internet such a powerful force.”

Michael Cheah, General Counsel, Vimeo, said: “Net neutrality made it possible for Vimeo, along with countless other startups, to innovate and thrive. The FCC’s proposed rollback of the 2015 open Internet rules threatens to impede that innovation and allow a handful of incumbent ISPs to determine winners and losers. On July 11th, Vimeo will proudly join our fellow tech brethren to rally Internet users nationwide to demand strong net neutrality rules to prevent ISPs from manipulating Internet traffic.”

Sam Altman, President of Y Combinator, said: "At Y Combinator, the startup accelerator I run, we have proudly supported thousands of entrepreneurs and more than 1,400 businesses, including companies like AirBnB and Dropbox. Companies like these have gone on to change our lives for the better - how we work, how we eat, how we live. They could grow and compete, and ultimately consumers choose who wins and loses online. Without strong net neutrality rules, though, I’m concerned that the cable and wireless companies that control internet access will have outsized power to pick winners and losers in the market."

Denelle Dixon, Mozilla's Chief Legal and Business Officer, said: "Net neutrality is vital to a healthy Internet: it protects free speech, competition and innovation online. It's also something a majority of Americans support - 76%, according to a recent Mozilla-Ipsos poll. By reverting to a Title I classification for ISPs, the FCC is endangering Americans' access to a free and open web. The FCC is creating an Internet that benefits ISPs, not users."