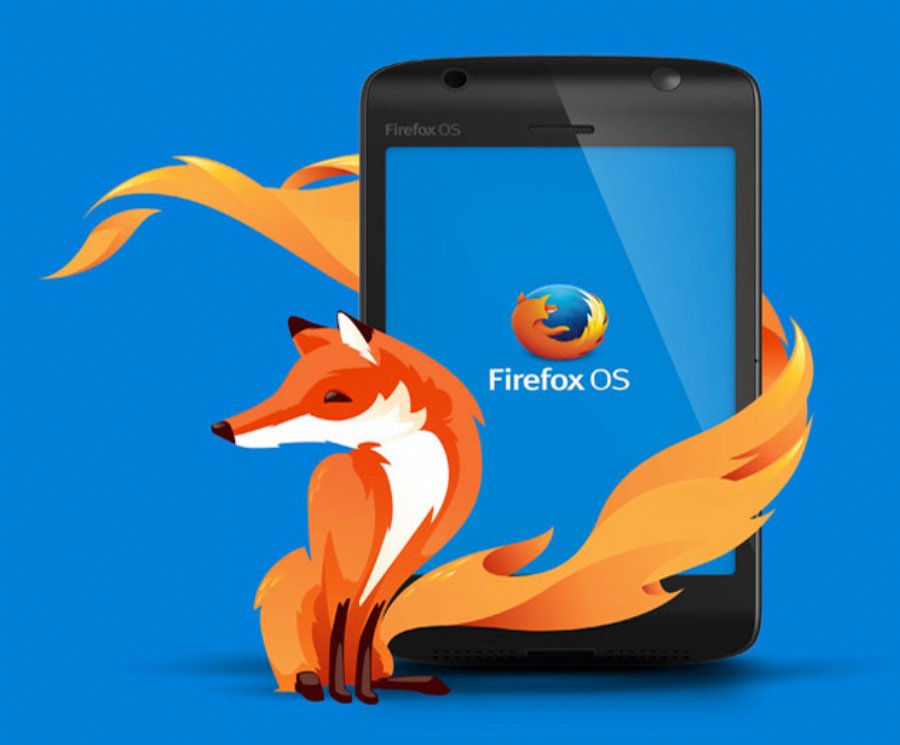 
2,351
It’s going to be a week of announcement overload as companies try to maximize their access to media at the Mobile World Congress so hold on as a cornucopia of mobile news is served.
Mozilla joins the fray with a number of announcements, including a 4.5-inch dual-core reference phone, enabling developers to test new Firefox OS features and apps against different memory configurations. Firefox also expanded the Mozilla tablet program that helps developers test their apps and build out Firefox OS for tablets.
New Firefox OS PhoneGap integration was also announced, allowing PhoneGap developers to port their existing apps to Firefox OS in a matter of hours, while new WebAPIs will continue to narrow the gap between native and web apps. Mozilla also has launched developer tools that will allow OEMs and operators to easily customize Firefox OS for a variety of customer segments. With these new reference devices, tools, and WebAPIs, Mozilla is certainly riding (perhaps leading) the web app train.
New Firefox OS Flame Reference Phone
The new Firefox OS Flame allows developers to test the capabilities of Firefox OS in a real environment with a mobile network and true hardware characteristics including accelerometer, NFC and camera. Like the commercially available Firefox OS phones, the Flame developer reference phone is powered by a Qualcomm high powered 1.2GH dual core processor, so developers can test their more processor-intensive games and apps.
Developers looking to target their apps for specific Firefox OS phones with lower memory footprints also have the option to alter the RAM capacity of the Flame, from 1GB to 256MB, to see how their apps would perform on lower specked phones. The Flame also provides developers and early adopters with access to the latest Firefox OS builds to test nightly releases and contribute to the overall development platform.
PhoneGap Developer Can Now Target Firefox OS
Firefox OS will be supported in the next release of PhoneGap building on the recently announced Firefox OS integration with Cordova, the popular Apache Foundation open source project that allows HTML5 applications to be packaged as native apps. With the Firefox OS integration, developers can now port their existing PhoneGap apps to Firefox OS in a matter of hours, with minimal work.
FireApp Manager Simplifies App Development with Live Prototyping and Debugging
App Manager brings the Firefox Web developer tools to mobile app developers to help test, deploy and debug web apps on Firefox OS phones directly from the desktop for mobile app creation, with the same familiar workflow. There is no SDK to download, developers simply use the App Manager as part of the integrated developer tools in the Firefox browser.
Because the App Manager and Firefox OS both use open Web technologies, debugging, live editing and prototyping is straightforward.  For example, an operator or OEM may want to prototype different branded homescreen themes for different audiences. Using the App Manager, they can code this on their desktop and in real-time see the changes appear on their connected Firefox OS phone, eliminating lengthy build times.
New WebAPIs and Industry Adoption
There are now more than 30 Mozilla-pioneered WebAPIs with at least eight new APIs introduced in the last year, including WebNFC and Data Store API. These new APIs build more functionality and features into the Web for app development. There is increasing industry adoption as these APIs move towards standardization. Samsung added the Vibration API and Battery Status API to WebKit, while tools like Apache Cordova and Adobe’s PhoneGap now integrate six of the most popular WebAPIs into their products.
Foxconn and VIA Join Tablet Contribution Program
Mozilla recently introduced a tablet contribution program aimed at accelerating the build of Firefox OS for tablets and its supporting ecosystem, with Foxconn as the first hardware partner. As part of the Firefox OS tablet contribution program, VIA is offering a 7-inch Vixen reference tablet for developers to help the Mozilla community complete the build of Firefox OS for tablets.
Expanding Ecosystem
Device partners ALCATEL ONETOUCH, Huawei, LG and ZTE are all using Firefox OS on a broad range of smartphones that are tailored for different types of consumers. These Firefox OS devices showcase dual-core processors for better performance, higher screen resolution and more. The newest Firefox OS devices to join the family include the ZTE Open C and Open II, Alcatel ONETOUCH Fire C, Fire E, Fire S and Fire 7 tablet, all using Qualcomm Snapdragon processors.
To learn more about all of these new introductions visit the link below.